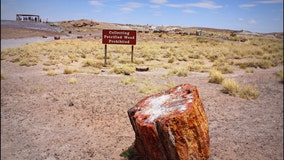 Scientists in Arizona have discovered fossils belonging to an undiscovered reptile in Petrified Forest National Park. 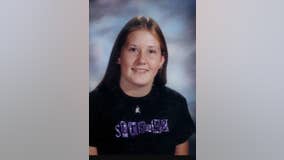 A grand jury has indicted a man in connection with the death of his stepdaughter Alissa Turney, who disappeared in 2001. 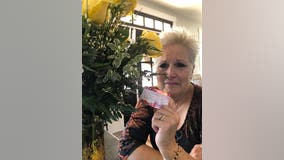 It was a Valentine's Day surprise for the widow of Show Low's former Mayor, Randy Tenney. He died back in December after a four-month battle with brain cancer, but Debbie Tenney got a special delivery from her late husband that she never expected. 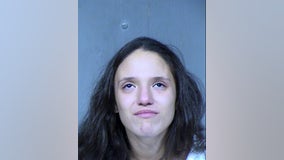 Police say a woman has been arrested after she admitted to killing her three children at a South Phoenix home Monday night. 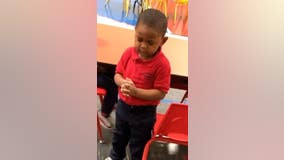 Three-year-old Makhi from Missouri said a prayer for his preschool classmates before they shared lunch together. 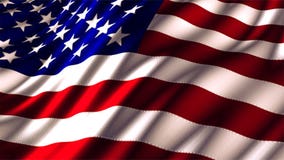 An Arizona lawmaker has filed a bill that would require public school students to recite the Pledge of Allegiance every day in class. 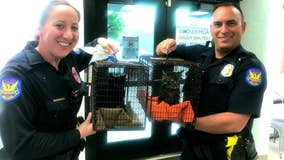 Phoenix Police officials say two kittens that were soaked with gasoline are now receiving care at the Humane Society.