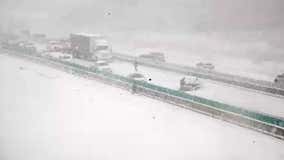 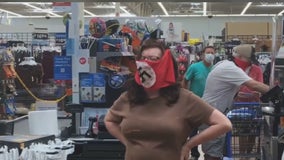 A simple trip to the store for Raphaela Mueller and Ben Ruesch turned into a strange moment on Saturday when they noticed a couple wearing Nazi flag face masks at the Marshall, Minnesota Walmart. 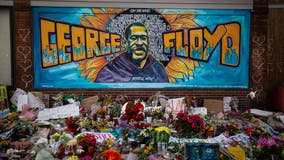 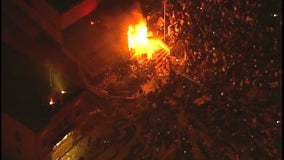 Mayor Jacob Frey said he made the call to evacuate police officers from the 3rd Precinct before rioters set the building on fire Thursday night as protests continued to boil over in Minneapolis after the death of George Floyd. 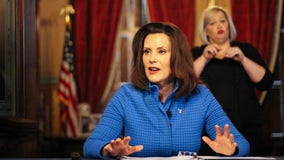 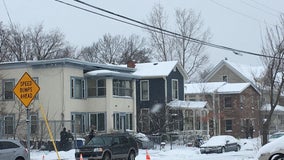 Two boys, a woman, and the suspected gunman are dead Sunday after shots rang out in south Minneapolis Sunday morning.