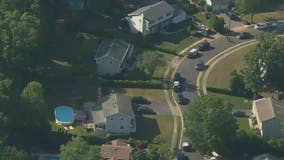 Authorities on Tuesday were searching for answers in the deaths of three family members who were found unresponsive in a backyard above-ground swimming pool. 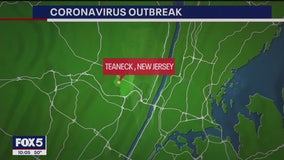 The mayor of Teaneck, New Jersey is asking all residents to self-quarantine after a new cluster of coronavirus cases was discovered. 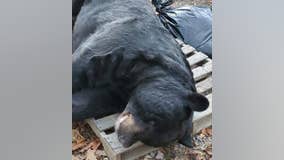 A bowhunting organization says a 700-pound bear shot in New Jersey last fall has set a world record as the largest black bear killed with a bow and arrow in North America. 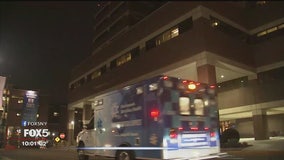 The New Jersey Department of Health says a woman who was brought to Hackensack University Medical Center to be evaluated for symptoms consistent with coronavirus does not have it after further tests. 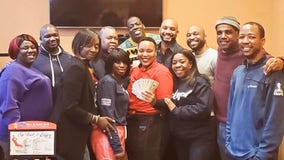 A group of friends in New Jersey spread holiday cheer to one lucky waiter with a $1200 tip. 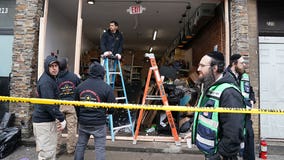 Jersey City was gripped for hours by gunshots, sirens, heavily armed law enforcement, closed streets, and school lockdowns after a detective was gunned down in a cemetery and at least two suspects fired on police from a grocery store. 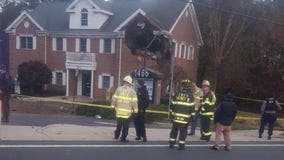 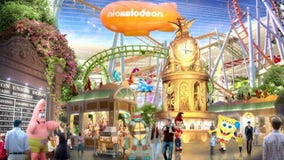 The park will feature more than 35 rides and attractions based on the network’s iconic characters, including roller coasters and a Nickelodeon Slime Stage. 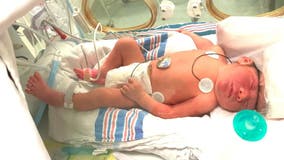 Lucas Santa Maria, who was diagnosed with exencephaly during his mother’s 10-week ultrasound appointment, is believed to be the first infant to survive with the condition. 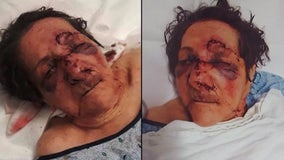 Authorities are currently investigating how an 86-year-old nursing home patient in New Jersey got severe bruises and injuries to her face. Her son claims she was assaulted at the home.