DETROIT (FOX 2) - As it is written in Game of Thrones: "Winter is Coming!"

I’m sure with some of Detroit’s recent temperatures touting overnight lows in the 20s, it already feels like winter. If you’re reading this from an east coast venue, looking out on your snowy neighborhood, you don’t need a calendar to tell you what season it is. 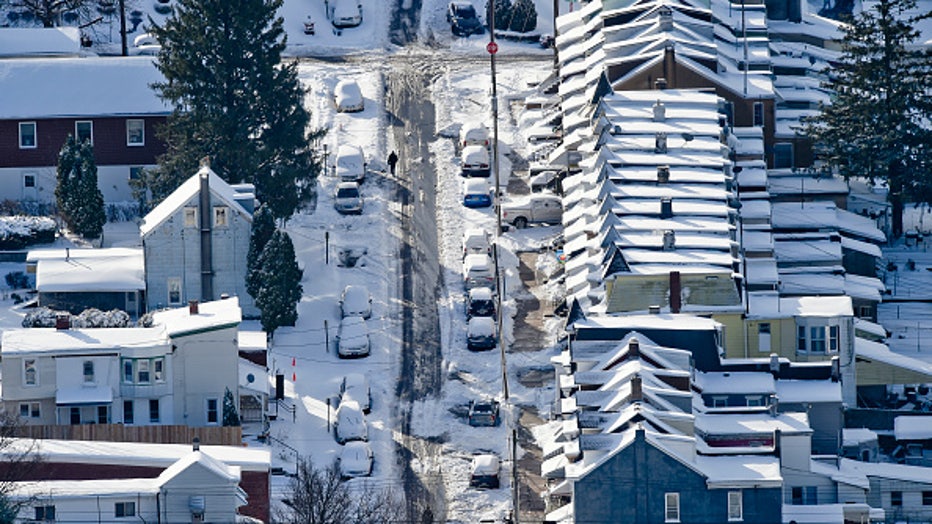 Reading, PA - December 17: People shovel out in South East Reading as seen from the Pagoda on Mount Penn. In Reading Thursday morning December 17, 2020 the day after a big snowstorm hit the area. (Photo by Ben Hasty/MediaNews Group/Reading Eagle via 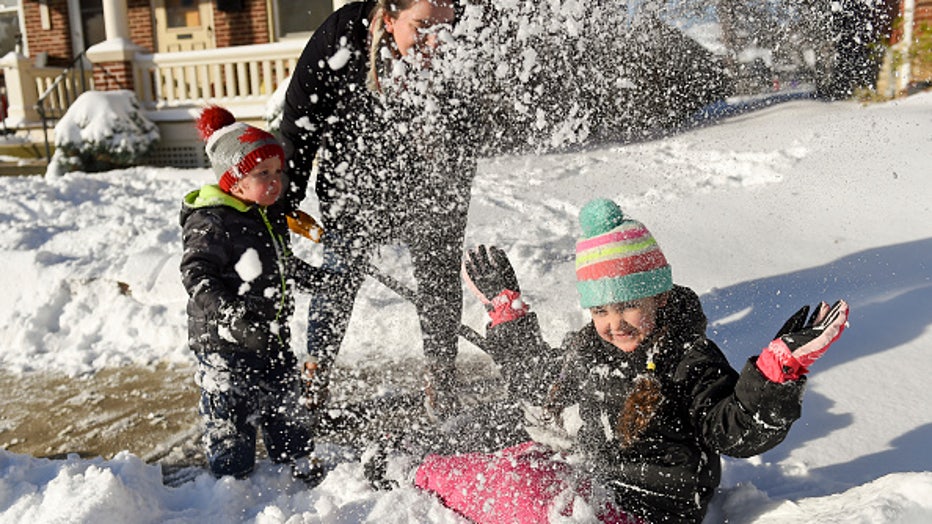 West Lawn, PA - December 17: Arya Eberly, 4, throws snow in the air as her mother Rebecca, and brother Ezra, 2, shovel behind her in front of their house on Telford Ave in West Lawn. In West Lawn Thursday morning December 17, 2020 the day after a big

Let’s examine that. The Winter Solstice does not always fall on December 21st. It could be as late as December 23rd. Although the day itself produces less daylight hours (around 9 hours); after the solstice, the days become longer.

The Winter Solstice doesn’t always bring the coldest winter temperature that day. It may take several weeks for the Earth’s surface to lose more heat than it receives from the low sun angle. 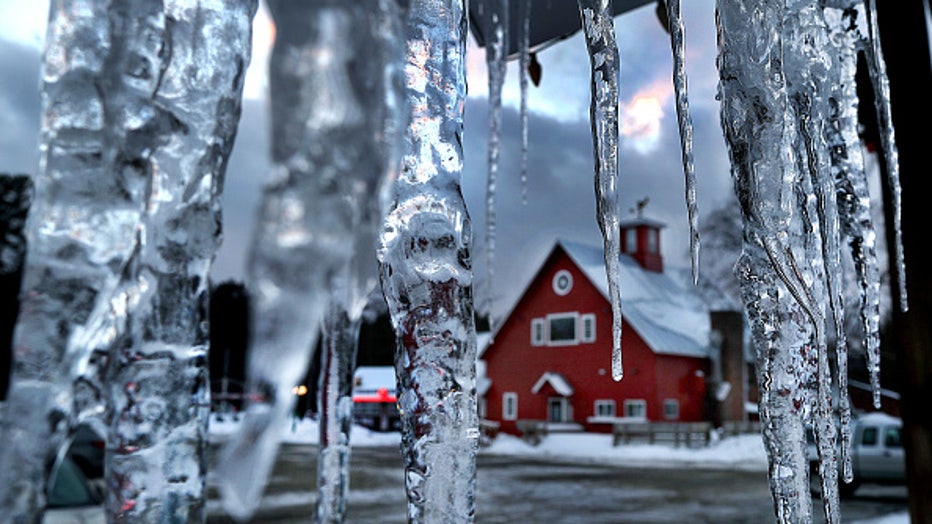 QUECHEE, VT - JANUARY 16: Icicles hang from a store at the Quechee Gorge Village on Rt. 4 in Quechee, VT on Jan. 16, 2019. (Photo by John Tlumacki/The Boston Globe via Getty Images)

Several cultures celebrate the Winter Solstice. Folks burn clocks in the UK,  carry illuminated insects during parades in Spain or go to Stonehenge to welcome the solstice. 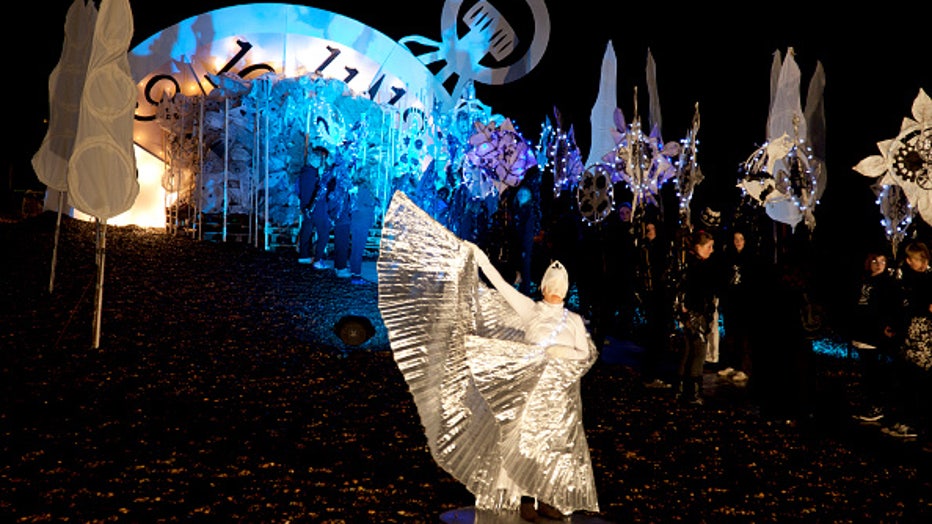 Brighton, UK. Friday 21st December 2012. On the beach the clock is prepared, and all the lanterns are piled high ready to burn. Burning the Clocks has been a Brighton tradition for almost two decades. This event takes place on the winter solstice, th 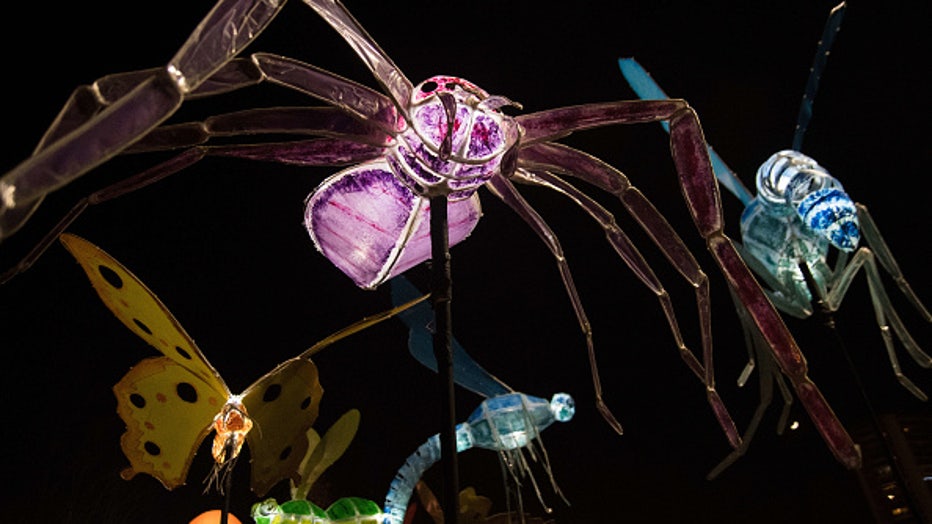 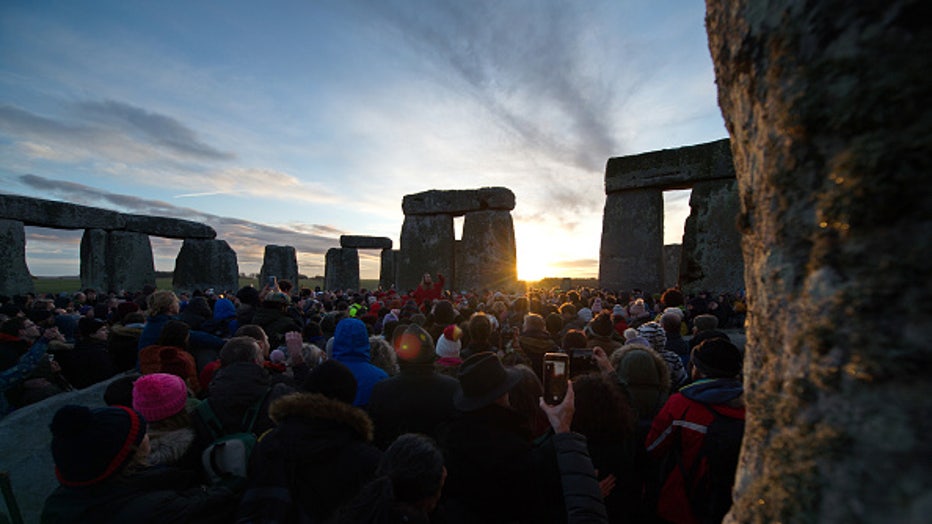 But wait! There’s more to Monday than the Winter Solstice. In an event that usually occurs every 20 years, something unusual is happening.

Look for the "Christmas Star" Monday&nbsp;

For us, this is another look up moment! Jupiter and Saturn will be visible after sunset (5:04p) for about an hour, low in the southwestern sky. You don’t need a telescope but if you have one, you may be able to see the largest moons of both planets! Without binoculars or a telescope, Jupiter will appear as the brightest planet, while Saturn will look slightly dimmer. The next time the planets will be this close won’t happen again until March 15, 2080, then not again until after the year 2400. 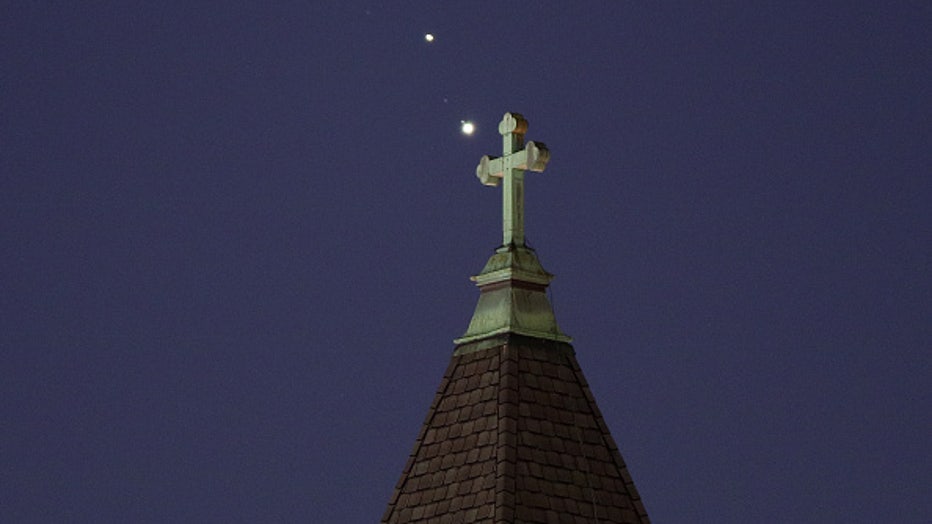 JERSEY CITY, NJ - DECEMBER 18: Saturn and Jupiter set behind a church ahead of their conjunction that is being called The Christmas Star next week on December 18, 2020 in Jersey City, New Jersey. (Photo by Gary Hershorn/Getty Images)

The forecast for Monday night in Detroit is cloudy, but the Lowell Observatory in Arizona will live stream the event December 21st, 7pm (EST) on their youtube page. Copy and paste this link: https://www.youtube.com/watch?v=XrRcfaWutLQ&feature=youtu.be

You can watch the "Great Conjunction" at that link in case you don’t want to go out on the first full night of winter!

Watch this space for more Weather Or Not!