DETROIT (FOX2) - You may have noticed an exceptionally bright moon the past two nights. It’s the February full moon, reaching it’s peak overnight, around 3:17am. 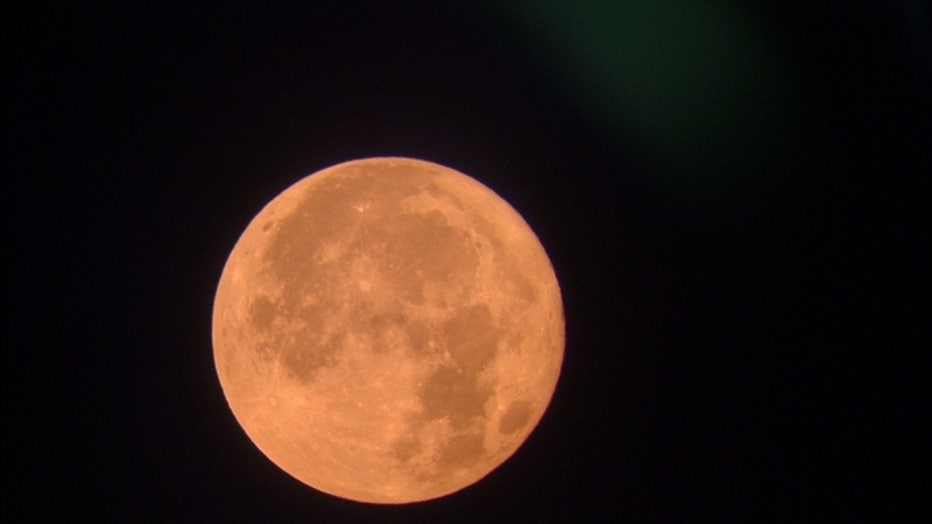 Whichever name you prefer, there will be a bonus visible in tonight’s sky: the planet Mercury, just east of the moon.

Of course, with rain and freezing rain in Metro Detroit’s forecast overnight, it may be difficult to see the Hunger Moon. No worries, though. Clearing skies by Saturday evening will show the planet Mars.

Hopefully our skies will clear for the "Worm Moon", the next full moon on March 28th!