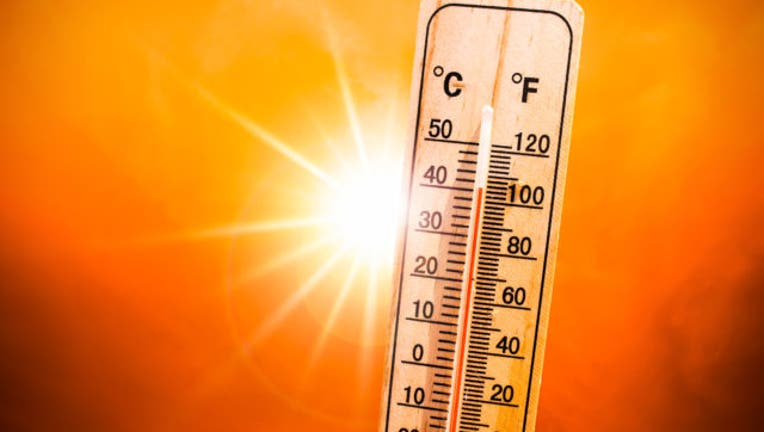 FOX 2 (Detroit) - It’s about to get really hot. Our temperatures this week are actually in line with the official start to summer June 21st. We could tie or break an 89 year old record tomorrow originally set in 1933. The forecasted temperature is 96 degrees. That’s also the record high for June 21st. 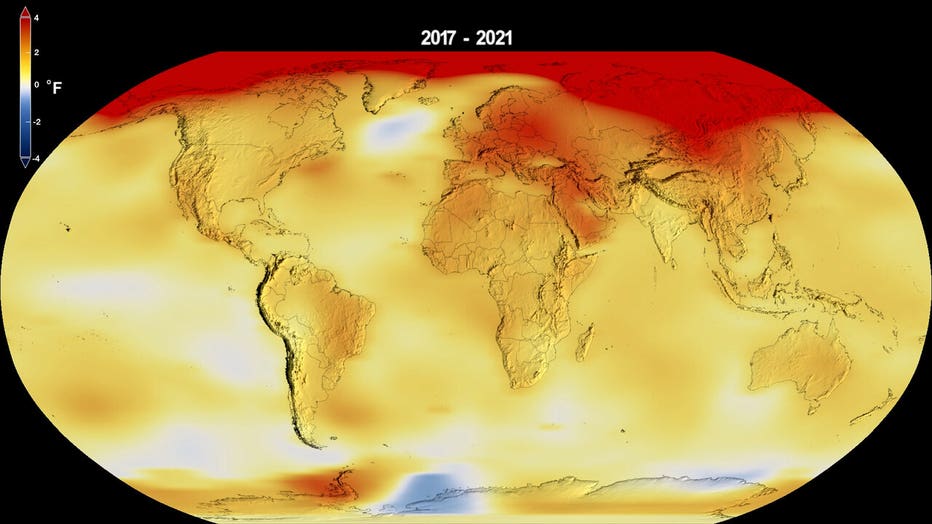 Scientists agree the Earth is getting warmer. Earth’s global average surface temperature in 2021 tied with 2018 as the sixth warmest on record, according to independent analyses done by NASA and the National Oceanic and Atmospheric Administration (NOAA). 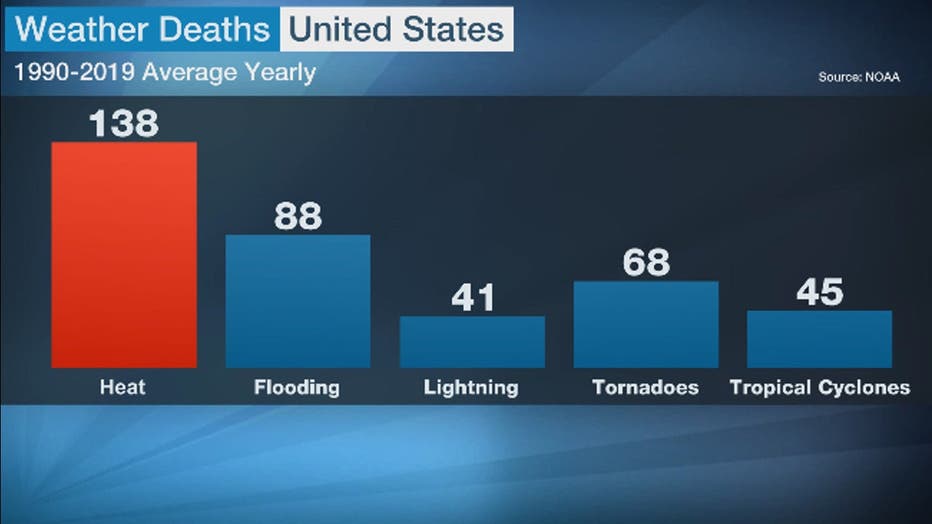 Out of hurricanes, tornadoes and flooding, extreme heat is responsible for the most weather related deaths. According to NOAA, 138 lives were lost yearly between 1990 and 2019 due to excessive heat.

Heat could be a silent killer, exaggerating and contributing to other illnesses in the body. Extreme heat can harm the brain and other vital organs. According to the Environmental Protection Agency, more than 11,000 Americans have died from heat related causes since 1979.

Everyone is susceptible to heat exhaustion or heat stroke, but the elderly, infants, children and outdoor workers are among the most vulnerable. 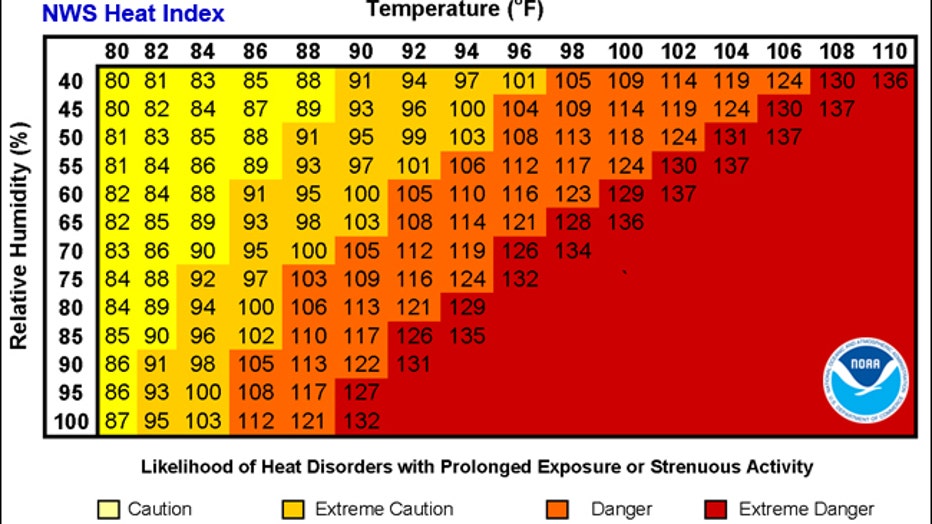 The combination of high heat and humidity levels known as the heat index can bring about heat stress. Your body may no longer be able to cool itself because perspiration can’t evaporate from skin into humid air. Continued sweating could lead to dehydration, heat exhaustion and heat stroke.

Monitor the forecast. When dangerous heat is imminent, the NWS will issue excessive heat watches and warnings. Watches mean get prepared, warnings mean take action. Excessive Heat Watches or Warnings are issued when the heat index, or what it feels like outdoors, will be in excess of 105 degrees. 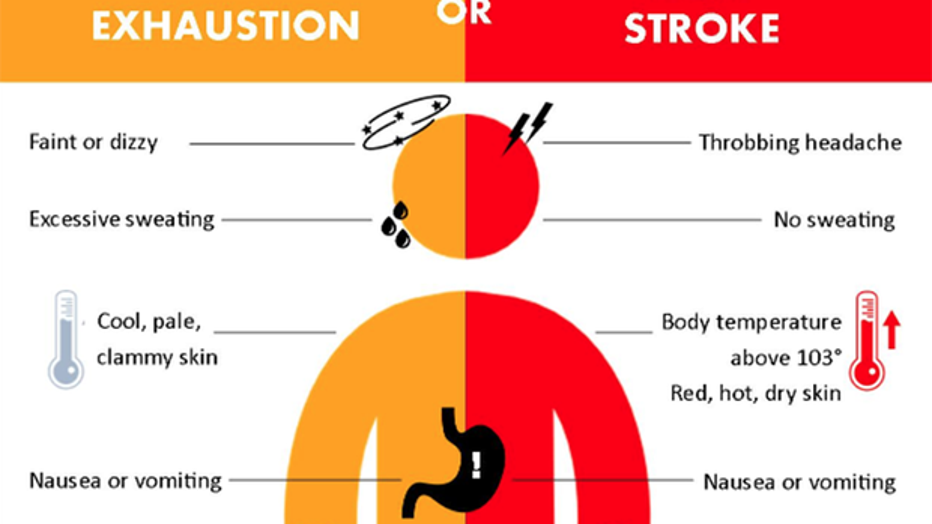 Early signs of heat exhaustion as outlined by the Mayo Clinic include:

Cool, damp skin with goose bumps even when you’re in the heat. 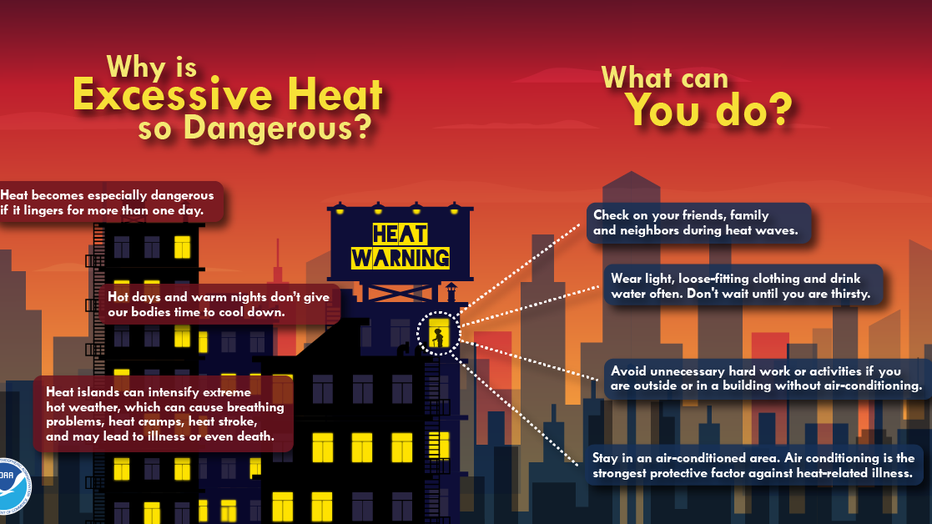 How to prevent these symptoms? Here are some tips from the Centers for Disease Control and Prevention:

Don’t rely on a fan as your main cooling source, try to stay in air conditioned buildings as much as possible.

Drink more water than usual, don’t wait until you are thirsty to drink.

Limit your time outdoors in the heat of the day. Peak summer heating is usually from 2p to 4p. Exercise outdoors early. Take plenty of breaks if you work outdoors. 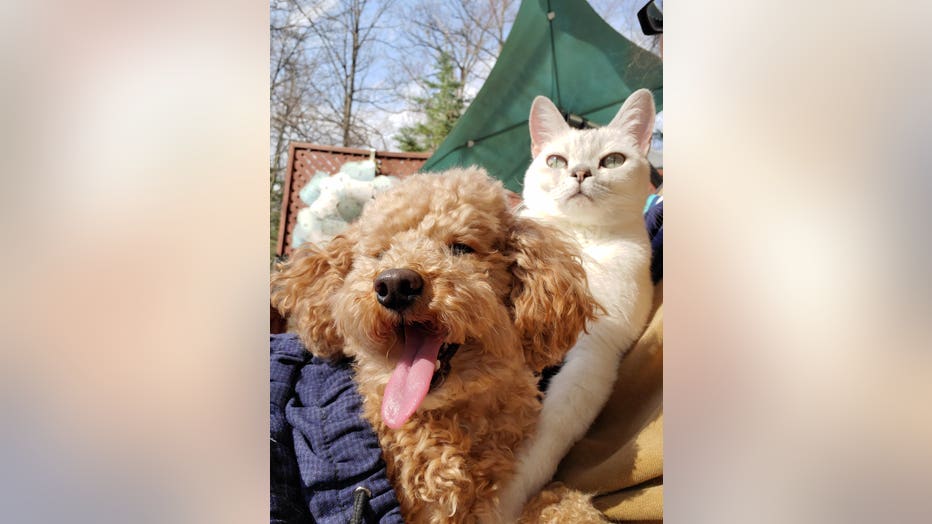 This is just the beginning of the summer season with plenty of hot days to come. Be prepared. Check on the elderly and don’t forget to provide plenty of water for your fur babies during an extended hot stretch of weather.

Check back here for more Weather or Not.