DETROIT (FOX 2) - As we get into December, we say goodbye to one of the most active hurricane seasons in memory. 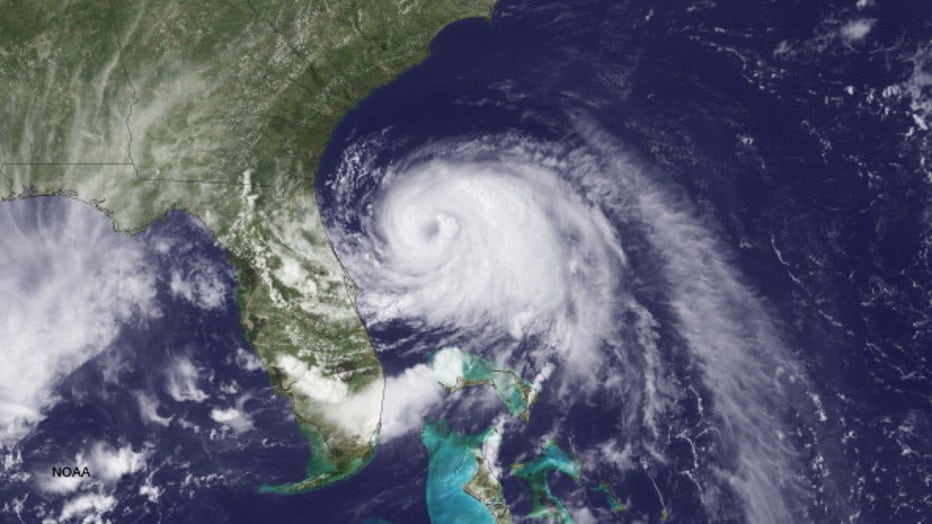 UNITED STATES - JULY 2: In this handout provided by the National Oceanic and Atmospheric Administration (NOAA) from the GOES-East satellite, Tropical Storm Arthur travels up the east coast of the United States in the Atlantic Ocean pictured at 19:45

The Atlantic hurricane season officially begins in June and ends the last day of November. Why? Because that’s when conditions are favorable for tropical development. To form, a hurricane needs the ocean water temperature to be at least 80 degrees. This provides energy and causes the air to move upward and rise. This warming of the ocean water means the bulk of our hurricane activity is later in the season, but sometimes storms form outside of the traditional calendar.

Like this year. Our first named storms occurred early, in May! Tropical Storms (wind speeds from 39mph to 73mph) Arthur and Bertha formed May 16th and May 27th. They were quickly followed by Cristobal on the official start date of the hurricane season, June 1st. Cristobal was deadly, responsible for 15 fatalities. 2020 was the 6th year in a row where pre-season storms formed.

The first official hurricane (wind speed exceeding 73mph) formed July 25th. Hurricane Hanna was the first of 12 hurricanes to make landfall in the contiguous United States in 2020, breaking a record for landfall originally set back in 1916. 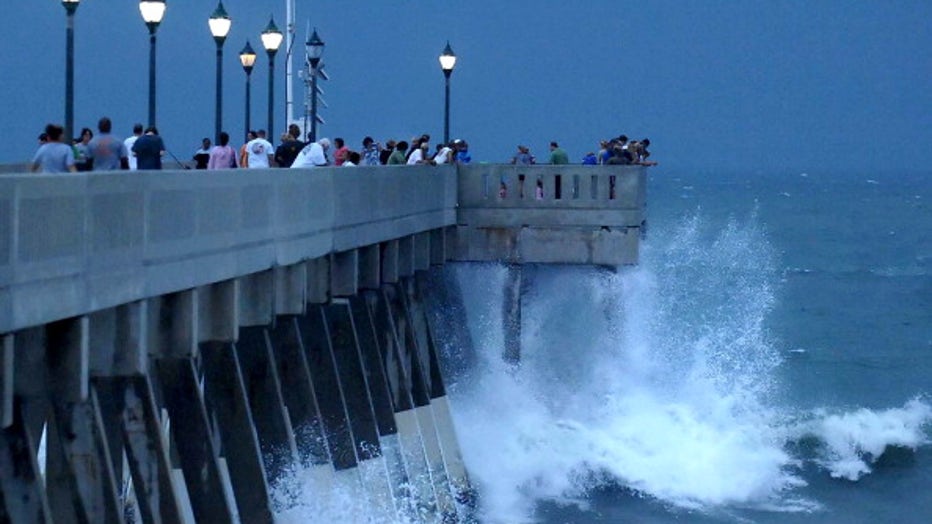 This wasn’t the only record to fall during the 2020 season. 31 hurricanes (sub/tropical cyclones) formed during this year; all but one became a named storm (storms are named when they reach a wind speed of 39mph). Of the 30 named storms, 13 were strong enough to become hurricanes making 2020 the most active hurricane season on record!

As a result, we quickly ran through the alphabetized names allotted for 2020. Since 1953, all tropical storms are named for easy identification. At that time, all the storms bore women’s names!

Equal opportunity naming began in 1978, using men and women names for tropical systems. Names beginning with Q, U, X, Y and Z were excluded but are included in the Greek alphabet. 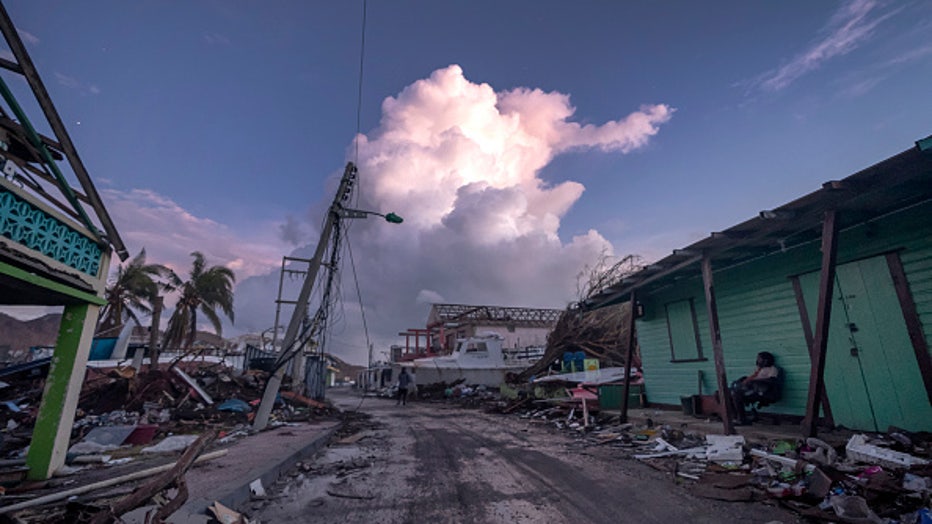 PROVIDENCIA ISLAND, COLOMBIA - NOVEMBER 23: View of the destruction at down town on November 23, 2020 at La Montaña sector in Providencia Island, Colombia. The islands of San Andres, Providencia and Santa Catalina were hit by Hurricane Iota in the ea

So why the active season?  One answer, La Nina. This event produces a cooling of water temperatures close to South America, which in turn ultimately weakens the high atmospheric winds allowing warmer air pockets to grow vertically and develop into more hurricanes in the Atlantic. La Nina events frequently occur; the latest in 2017, which was also an active hurricane year. 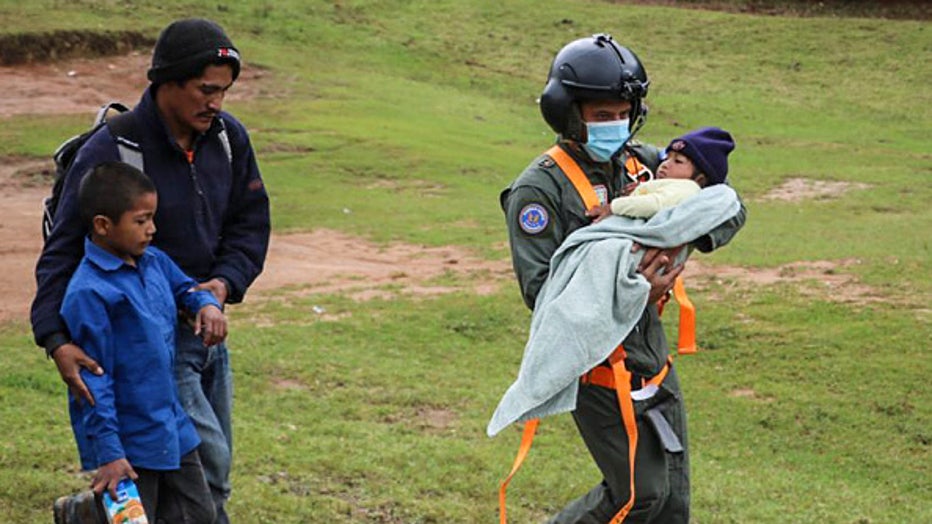 Honduran Air Force pilots rescue two minors who survived to a landslide caused by heavy rains after the passage of Hurricane Iota at the community of Rio Negro, municipality of San Manuel de Colohete, Lempira department, Honduras, on November 20, 202

31 storms, 409 deaths, 41 billion dollars in property damage, countless families displaced during a pandemic year. The effects of the 2020 Atlantic hurricane season will be felt for years to come.