DETROIT (FOX 2) - You’ve heard the old saying "March comes in like a lion, out like a lamb" when applied to weather. According to the Farmer’s Almanac, the saying originated from an ancestral need for balance. Meaning if the month starts out with bad weather, it should end with good.

Whether you believe it or not, climatology from our National Weather Service suggests a Michigan March does come in like a lion. 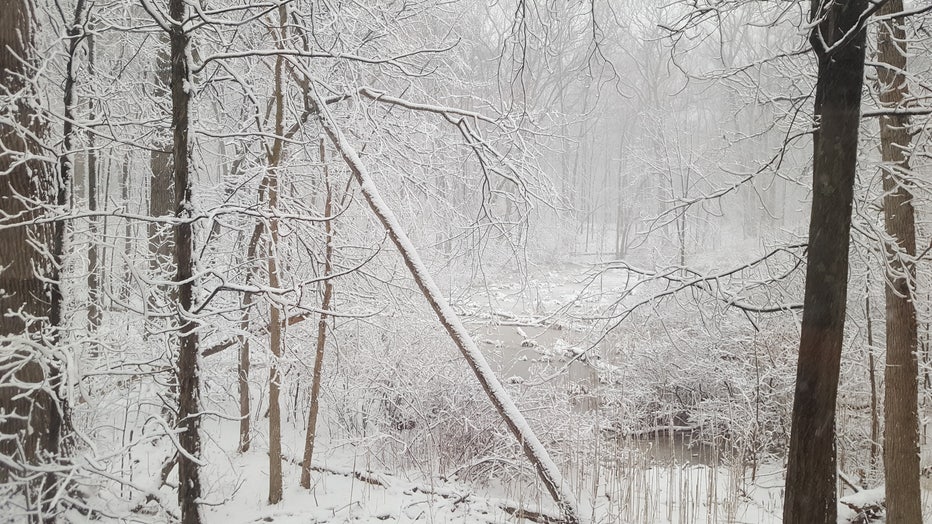 Many locations received a general 1" to 3" but some areas in Livingston, Oakland, Washtenaw and Wayne counties, pulled in as much as 8" of snow. Wixom had the most at 8.5".

Just two years before in 2016, March came in strong with over a foot of snow in the thumb. Flint picked up over 9" of snow.

Two years before that, in 2014 snowfall blanketed southeast Michigan with 3" to 5". 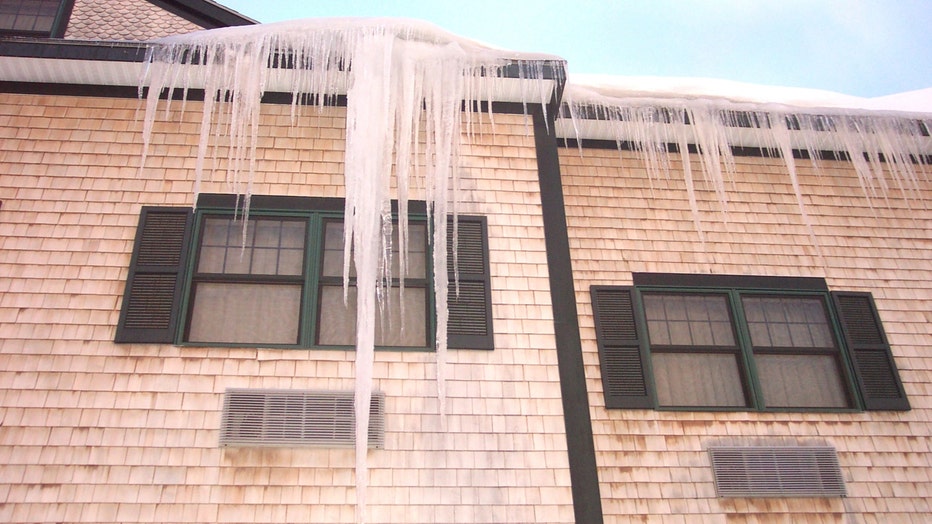 And in 2007, ice was the problem. For residents living in the thumb, this storm produced the worst icing since 1975.

Today’s weather has the wind roaring like a lion with gusts up to 35 mph, but no snow. Still, we should remember March in Detroit averages about 7" of snow! The March lion may roar again this month before the official start to Spring on the 20th.