Alan Longstreet recently became a dad and his bosses foolishly gave him a space to chronicle his journey.

My baby's been around for a couple weeks now and I find myself wildly in love. It's quite an emotion, baby love, something I don't entirely comprehend yet, but, it wasn't long ago my biggest fear was that I wouldn't like my baby.

Over the course of Scarlett's pregnancy I was very much involved in the process. I attended doctors appointments, researched all things baby and read ALL OF THE BOOKS; I was, however, very much emotionally unattached to the fetus I was so painstakingly tending to. When it came time for baby's first ultrasound, it was quite anticlimactic. Scarlett pointed out that our little embryo resembled a Tamagotchi with a round thing stuck to her head and all I could think was, "My lady has some sick 90's references. Let's go home now and watch some GoT ok".

It’s not like I wasn't excited to have a child though. I was elated for that part of the process. It was the baby portion I was mainly concerned with. Babies poop, babies pee and babies scream. They can't hold their heads up and they have TWO soft spots. How do you keep that safe? Babies are most vulnerable straight out of the womb at a time dads are most clueless. This does not seem like an opportune match. Only slightly less unnerving is that they arrive smeared in vernix - a greasy substance covering the skin of the baby at birth. I don't like cottage cheese, why would I want a baby smothered in it?

Scarlett's stomach began to grow and I can remember the first time our fetus decided to make her presence known. Exciting, right? "ZOMG! That thing is really alive!! GET IT TF AWAY FROM ME." I'm no dummy though, and with Scarlett lying in bed smiling sweetly at the bizarre science experiment in her stomach, I smiled back awkwardly, turned over and shut my eyes.

As Baby Day drew nearer and nearer, word spread of the impending arrival and each new congratulatory message was met with the same response; I quickly glossed past the perils of baby life and focused on my enthusiasm for raising a child. This was something for which I was quite excited for; a walking, talking, miniature human being. At the very least, I was apprehensive for this little mass of flesh and bones to arrive; but if I'm honest, the closer the due date drew near, the more my apprehension turned to dread. 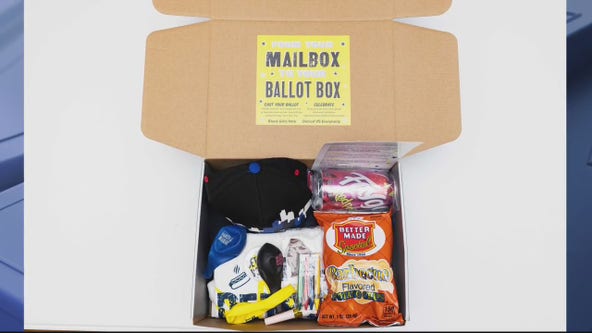