DETROIT (FOX 2) - One person was killed and two others were seriously hurt Saturday morning in a shooting on Detroit's west side.

The shooting happened just before 11:30 a.m. in the 15300 block of Manor Street, which is near Fenkell and Meyers.

Detroit police tell us one person was killed and the two other victims are in critical and temp serious condition. 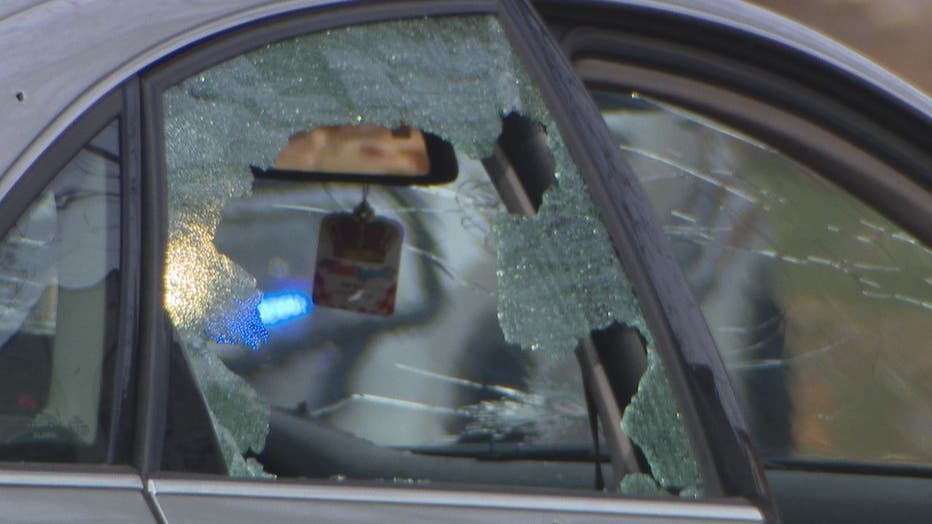 Police say the victims were sitting in a car when another vehicle pulled up and someone inside fired shots. Multiple bullet holes were seen in the victims' car.

Police didn't say yet why the shooting may have happened.

Police haven't given the names of the victims but say they were all men in their mid 20s.

Unrelated, another shooting happened later that day in which two teens were also shot while they were sitting in a car on Detroit's east side. Both are hospitalized right now in temp serious condition.