MELVINDALE, Mich. (FOX 2) - From Michigan to Brooklyn to Atlanta, the search continues for Tamera Williams, the woman accused of killing David Carter.

From Michigan to Brooklyn to Atlanta, the search continues for Tamera Williams, the woman accused of killing David Carter.

It's been more than a year since David Carter of Melvindale went missing and authorities found his remains along I-75 in Ohio. His family is no nearer to finding closure and can only cling to memories.

"No matter what, he always had us in here laughing, so it's real quiet now," said Tasia Jackson, his sister.

Melvindale police named Carter's girlfriend, Tamera Williams or Tammy, as the lead suspect. Authorities say Williams disappeared after the 39-year-old father went missing and she's been on the run since.

Carter's father Elton says she can be anywhere at this point.

"One she's a travel agent by profession," he said. "She's also a member of the Eastern Star." 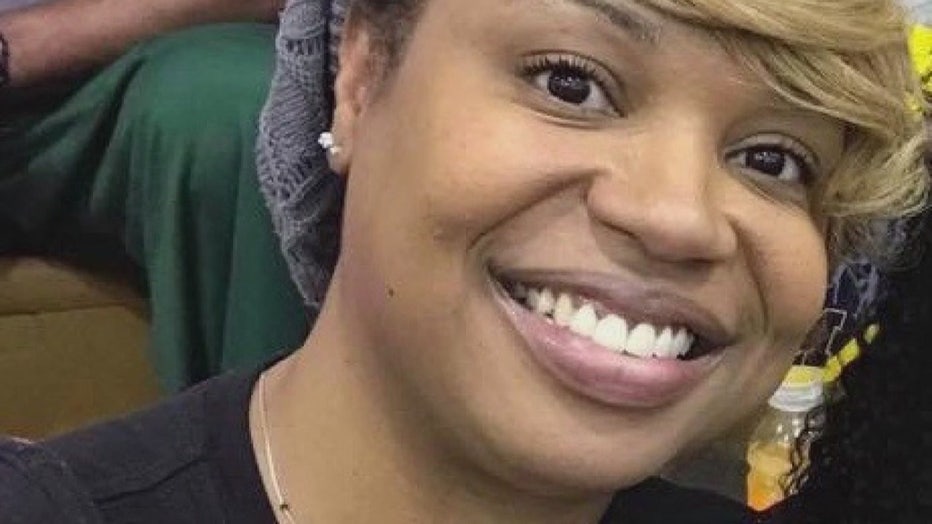 The Order of the Eastern Star is a co-ed fraternity associated with the Masons. Authorities say that provides her with contacts throughout the country.

FOX 2: "Her friends and family who may know of her whereabouts what would you say to them?"

"Tell law enforcement where she is," Carter said. "Put yourselves in our place. If this was their brother, son, uncle, what would they want out of this?"

The U.S. Marshals are leading the search for Williams. Crime Stoppers is offering a $1,000 reward for tips that lead to her arrest. Call 1-800-SPEAK-UP with any information - you will remain anonymous. 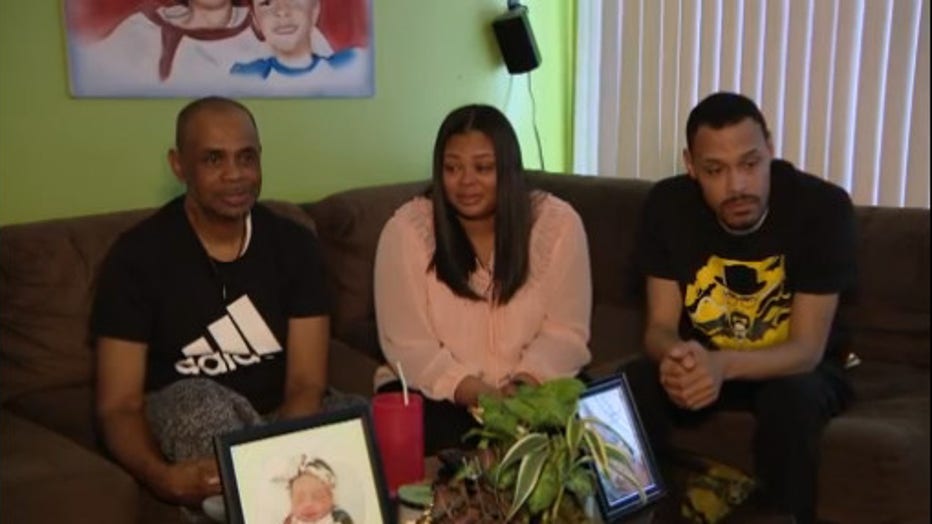 Tasia Jackson says only that will provide her family with closure - all the more coveted now with the recent passing of their mother.

"Just help us turn her in. help us get justice. not only for my brother but for my mother who didn't make it thus far to see it come to the forefront," she said. "I know she prayed many a night for it." 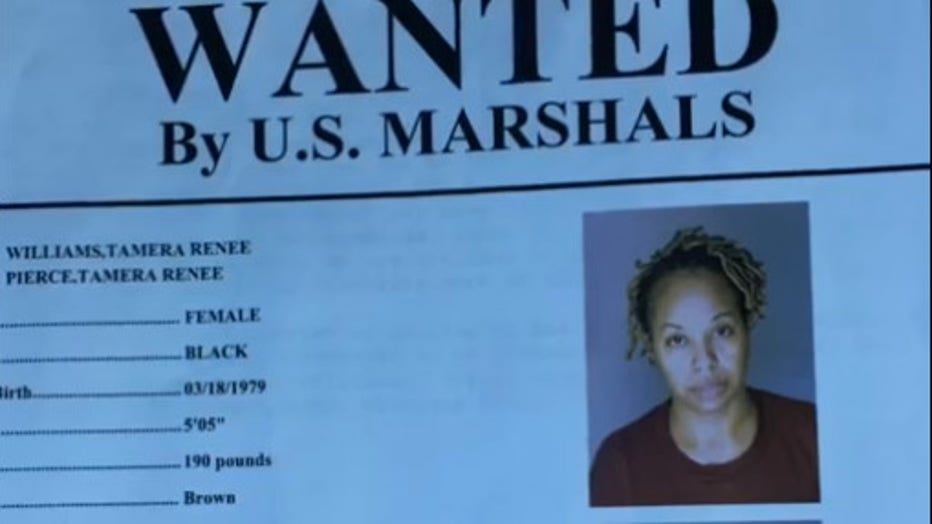