DETROIT (FOX 2) - After spending three years in a Chinese prison it has now been one year of freedom for 33-year-old Wendell Brown of Detroit.

One year since he was freed from a Chinese prison, Detroit man is making a difference at home

And while Brown never instigated the fight, he was the only one arrested even though, and spent three years behind bars.

Brown arrived back in Detroit last year after being sentenced to prison in 2016. The former Detroit King and Ball State University linebacker was coaching and teaching football in China at the time. But he was charged with intentional assault after a bar fight. Brown maintained his innocence after he says he was defending himself in an attack, which was supported by video evidence.

And while Brown never instigated the fight, he was the only one arrested even though and spent three years behind bars.

"It felt so much longer and that's why it's truly a blessing and I'm truly excited to be home and to the free," he said. 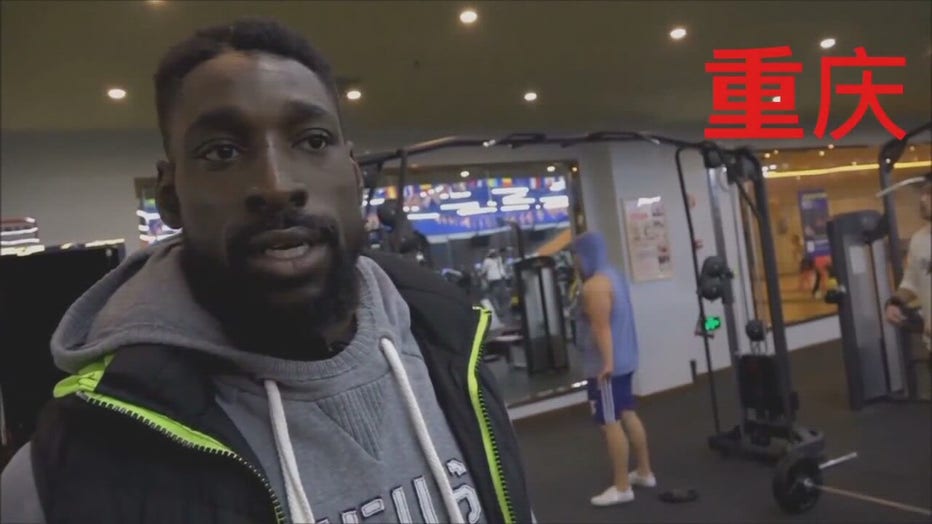 Wendell Brown was in China teaching and coaching football before he was arrested for a bar fight video evidence showed was in self-defense.

Brown's family and friends along with strangers from Michigan and across the country and the world, supported Brown continuously.

"Everyone who always stood by me, prayed for me, reached out, and continue to do so, I'm grateful and I'm thankful," he said.

Brown says his faith in God, and the unwavering support from others kept him going - especially on his darkest days. 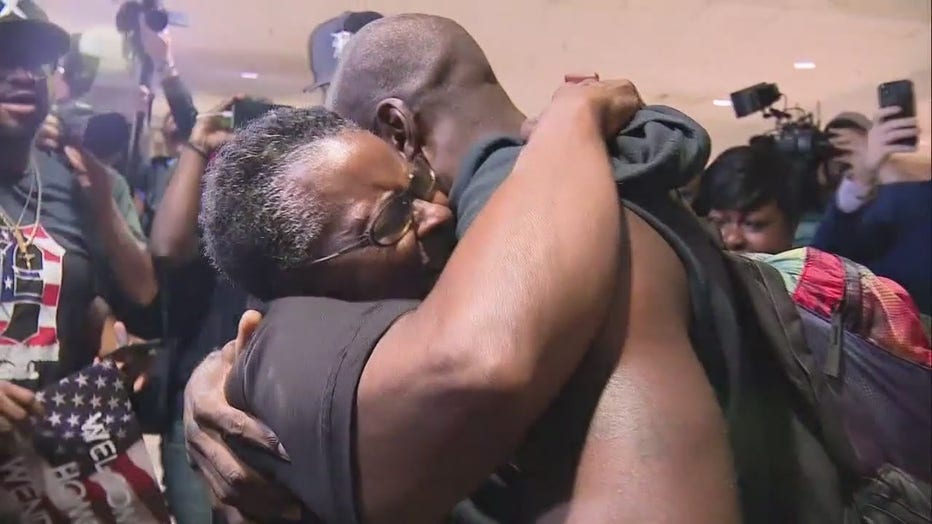 Wendell Brown hugs his mother after arriving at Metro Airport in 2019.

"I just began to pray harder. Just asking God for the strength. The strength to get through," Brown said.

His family even created a GoFundMe page raising tens of thousands of dollars that was later used as restitution to help free him. His family says they never lost hope, simply because they couldn't.

"Just to hold him, see his smile every day. It's amazing," said his mom Antoinette. "Even though we fought hard, I knew God would keep his promise and see him home."

Brown says the past year has been a blessing. He's continuing to coach and work as a personal trainer and even starting a non-profit to work with youth in Detroit to empower and educate them. 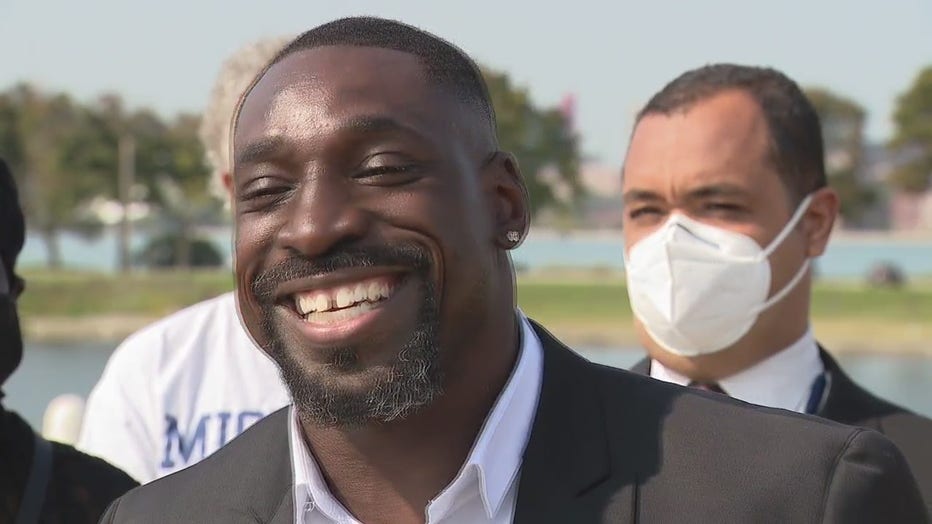 "It's a blessing to finally be on the other side of it, and to be able to walk to my purpose, and to uplift, encourage, and bring hope to other people," he said.

So, what's next for Brown? He says he is writing a book, set to be released next year and he may be looking at a career in politics - so, stay tuned. 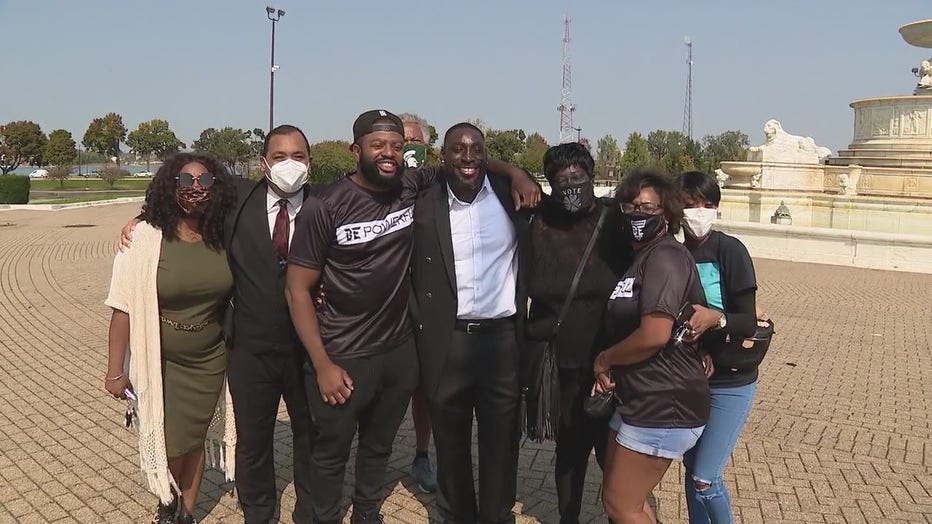