FOX 2 - A Florida boy is running one mile for every law enforcement officer killed in the past year and raising money in the process.

At just 10 years old, Zechariah Cartledge started Running 4 Heroes, in which he runs one mile for every first responder who has made the ultimate sacrifice.

On Thursday night, Zechariah ran a mile for fallen Detroit Police Officer Rasheen McClain, who was fatally wounded responding to a home invasion Wednesday night. He would later die from his neck wound at Sinai Grace Hospital.

Zechariah was joined by local law enforcement for his run as well as bagpipers. See the video above.

Donations received go towards purchasing American Flags, which Zechariah runs with.  He then presents that specific flag he ran with to the specific First Responder family in which he ran for. 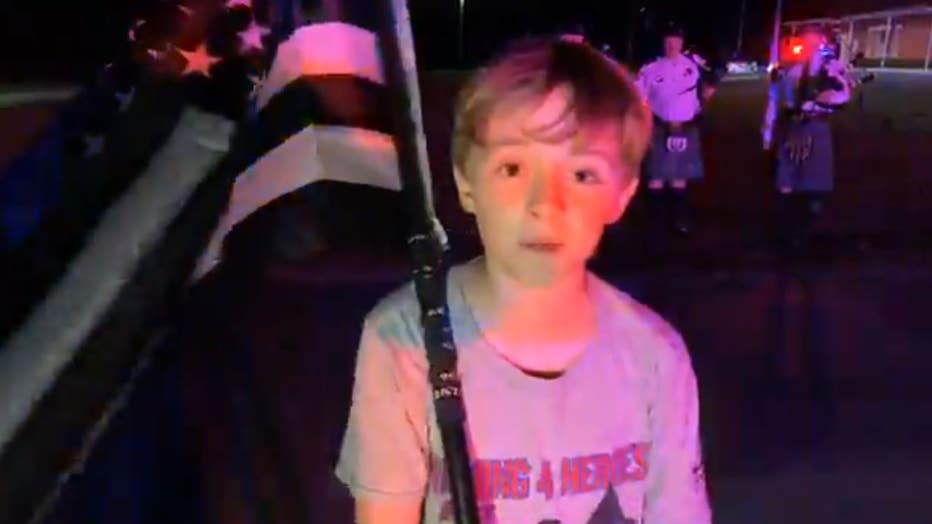