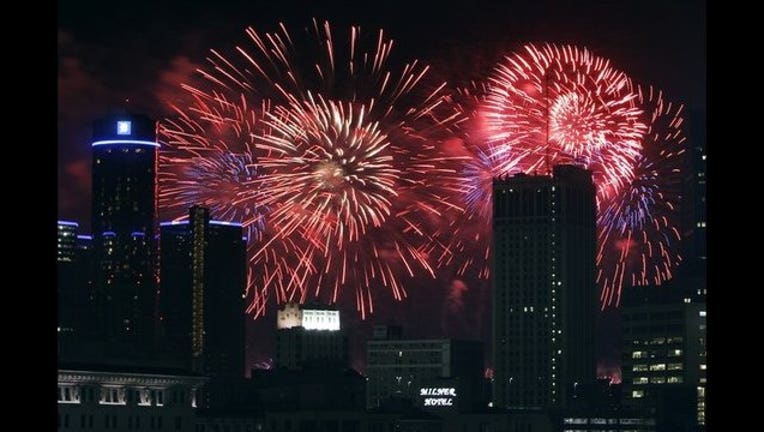 1. Thomas Jefferson was the first president to hold a Fourth of July party at the White House in 1801.

2. Celebrations became more widespread after the War of 1812 with Great Britain.

3. Fast forward to 2015 and 80% of Americans will attend a barbecue, picnic or cookout over the Fourth of July weekend.

4. About 150 million hot dogs will be consumed this weekend.

5. There have been 28 versions of the U.S. flag to date. The most recent one was designed for a school project in 1958, after Alaska and Hawaii joined the United States.

6. Three of the first five presidents died on the Fourth of July: John Adams, Thomas Jefferson and James Monroe.

7. The second president, Adams, and the third, Jefferson, both died in 1826, the country's 50th anniversary.

10. Thomas Jefferson’s original draft of the Declaration of Independence was lost. The one eventually signed is the “engrossed” document.

11. The Continental Congress voted to declare independence from Britain on July 2, 1776, but didn’t approve the declaration until July 4, 1776.

12. Only two people signed the Declaration of Independence on July 4, 1776.

13. Historians believe the other 54 people actually signed the document on August 2, 1776.

15. The Fourth of July became a federal holiday in 1870; in 1938, a provision was expanded to grant a paid holiday to all federal employees.