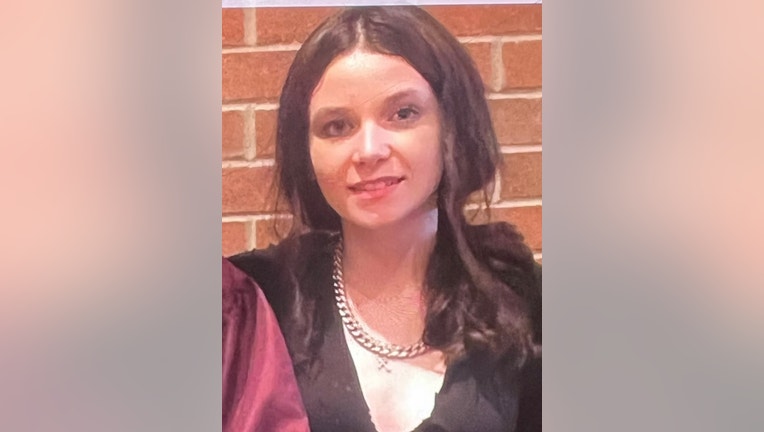 COMMERCE TOWNSHIP, Mich. (FOX 2) - A 15-year-old Commerce Township girl has been missing since she left her home to talk a walk Aug. 18.

Laken Elezabeth Lewis was last seen around 6:15 p.m. at her home in the Stratford Villa mobile home park, and was expected to return in two hours. She also hasn't had contact with her family on social media.

Her mother told the Oakland County Sheriff's Office that Lewis is never late without asking for permission. Her biological father, who lives in Grand Haven in west Michigan, said he hadn't heard from Lewis in several weeks.