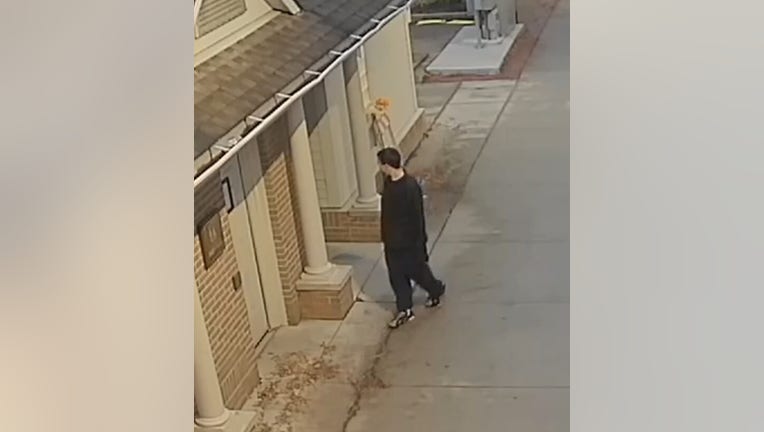 PLYMOUTH, Mich. (FOX 2) - The Plymouth Police Department said it has identified the suspect in an attempted sexual assault in downtown Plymouth as a 15-year-old boy.

According to Plymouth Police, a male was wanted for the attempted sexual assault inside a bathroom at the Comfort Stations on Penniman Avenue on Saturday, October 30th.

Police said the male went into a stall in the women's bathroom and waited for about 20 minutes until a woman came in and went into an unlocked stall and she was attacked. According to police, he tried to sexually assault her but she was able to fight him off.

He ran off and the woman was unhurt.

Police released surveillance video on Tuesday to search for the suspect. On Thursday, police said the 15-year-old was identified and does not live in the city of Plymouth.

Because he is a minor, his name and further details are not being released.

A suspect hid in a Downtown Plymouth bathroom until a woman entered. He then tried to sexually assault her.