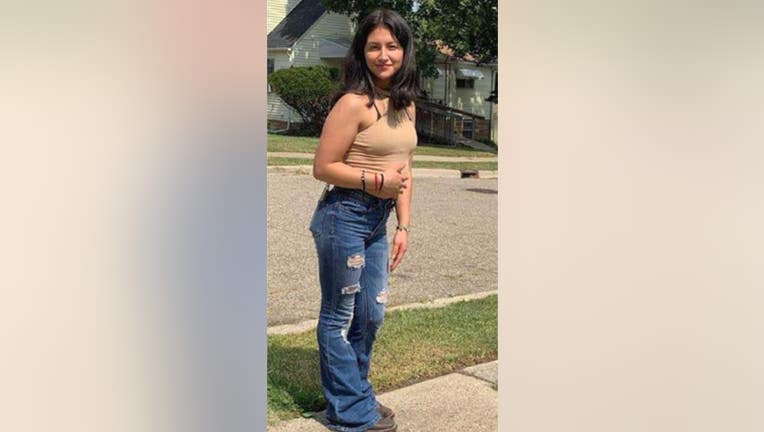 FOX 2 (WJBK) - UPDATE - Friday Dec. 9: Karen Rodriguez was located and reunited with her family after being gone from home since Dec. 3.

The Oakland County Sheriff's Office says that she returned to her family's home on Thursday after learning that she had been reported missing to authorities.

She was last seen on Saturday, Dec. 3, when she left her home and did not tell her family where she was going.

Her father told investigators that he received a text from her saying that she would be home the next day, on Dec. 4. She never returned, and her family says they have not contacted again by her.

"She has had no history of running away and such behavior would be out of character," said the Oakland County Sheriff's Office in a release.

Anyone with information about her whereabouts or who may have seen her, is asked to call the sheriff's office at 248-858-4950.