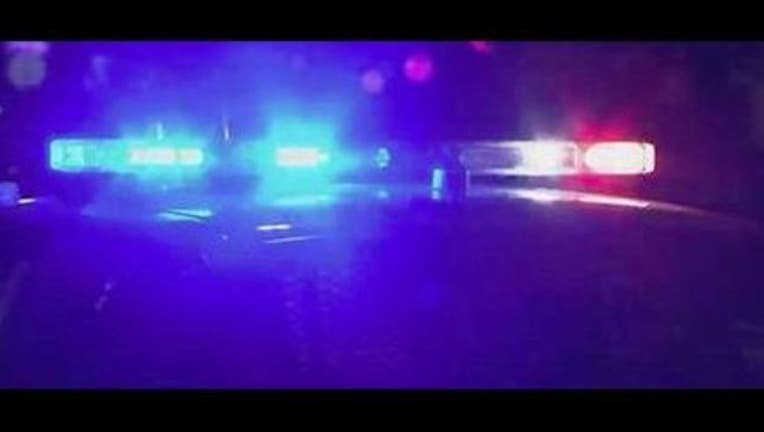 DETROIT (WJBK) - A 15-year-old teen was shot in her back while riding in a car Monday night on Detroit's west side.

A black SUV with tinted windows pulled up alongside the victim's vehicle and opened fire at Thatcher and Lahser at about 7 p.m.

Two females inside fled in their vehicle but were chased by the SUV, which a passenger inside continued shooting at them, according to Detroit police.

This continued up until the females drove to Houghton street, when the suspects then took off.

Detroit police are investigating and found several bullet casings in the area. No further description has been released yet about the suspects' SUV or the shooter.

The teen, who was hit in her lower back, is hospitalized in stable condition.