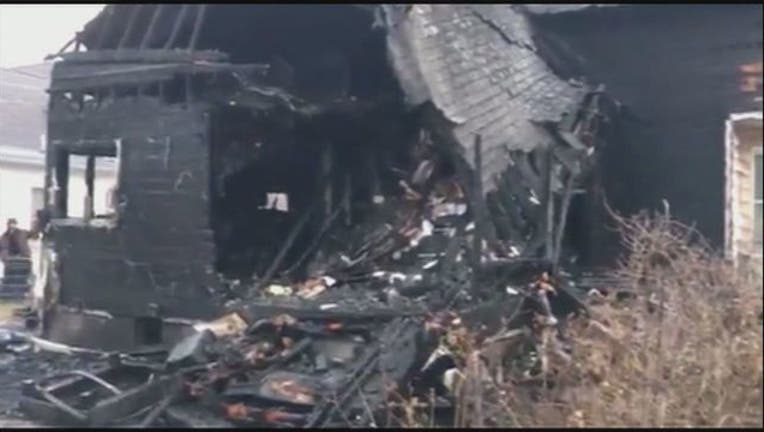 FOX 2's Charlie Langton is at the scene and reports nobody else was hurt, but that the animals were trapped inside and couldn't be saved. The family has rescued stray cats for years and kept them in separate rooms, we're told. One dog was able to be rescued.

Firefighters haven't said yet what caused the fire but it appears right now to be because of an electrical problem.

The fire happened at a home on Second Street.