WARREN, Mich. (FOX 2) - A 17-year-old student was charged Friday after he was caught on surveillance video trying to bring a knife into Warren De La Salle High School on Thursday.

The boy was charged with bringing a knife into a weapon-free school zone, a 93-day misdemeanor. He's been released on a personal bond.

In surveillance video released by police, the boy walked into school with the knife.

Police said he had been bullied and believed this could have been deadly without the school's quick response to stop. 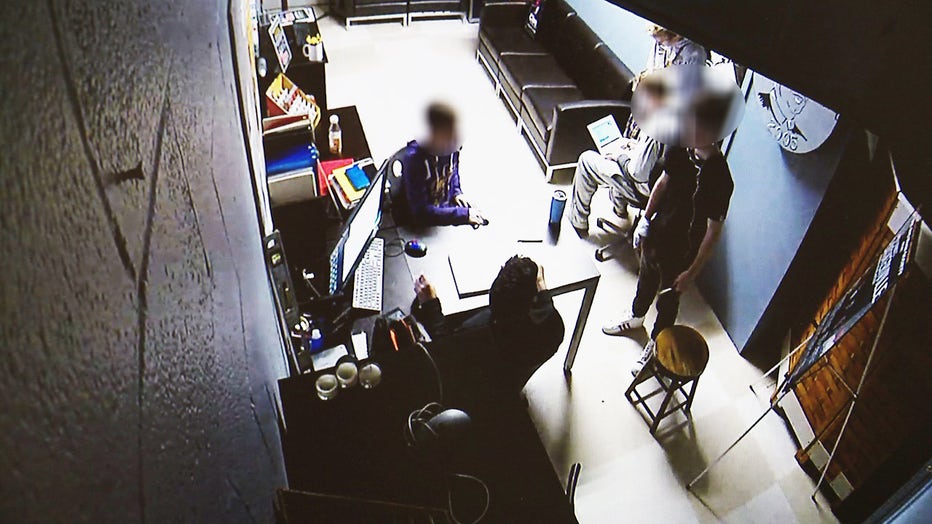 The suspect, right, can be seen with a knife in his left hand. In this screenshot, he's holding it at his left thigh.

While police said they believe the boy had been bullied, they said it is not related to the hazing that caused Warren De La Salle to cancel the end of their football season. They also said it's not connected to threats that closed several Catholic schools in Metro Detroit on Friday.

He was arrested without incident at the school with no injuries reported to anyone including the suspect.