Kevin Dixon, of Warren, has been charged with first-degree murder after prosecutors say he shot and killed his girlfriend in a van out front of his home. He's also facing various weapons charges. 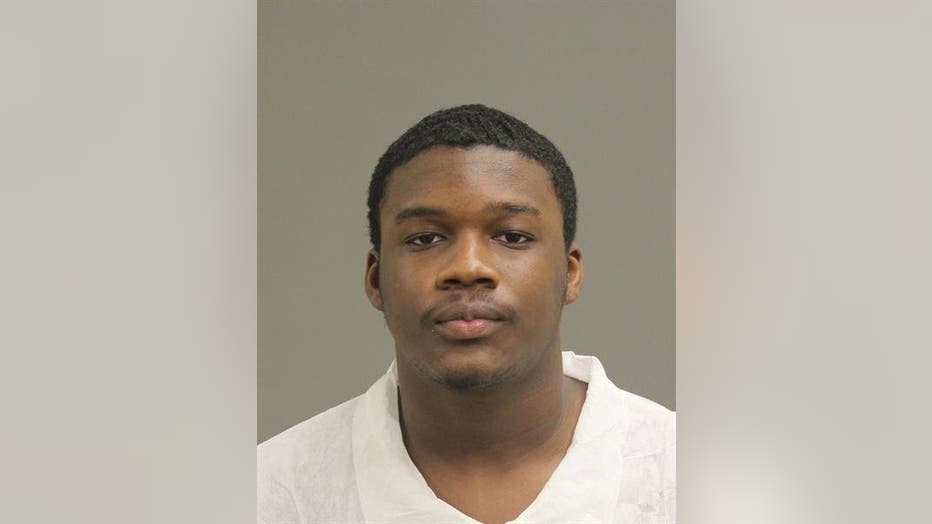 Authorities say Dixon and the victim, India Mackey, got into a fight while sitting in a van in the driveway of his home on Shirley Street in Warren. Mackey recorded Dixon pointing a gun at her, threatening her and loading bullets into the gun. She was shot shortly after the recording stopped.

Police say Dixon then drove the van into Eastpointe with Mackey still as a passenger, where he was pulled over for driving erratically. Mackey was pronounced dead at the scene just before 6 p.m. Tuesday.

Dixon is expected to be arraigned Thursday afternoon.

| MORE COVERAGE:
Father of Warren woman allegedly killed by boyfriend: I tried to protect her
18-year-old arrested after argument, deadly shooting of girlfriend in Warren

"This is the sixth murder case resulting from a domestic violence situation my office has received in the past two months," said Macomb County Prosecutor Eric J. Smith. "My staff and I are committed to the continued prosecution of these offenders to the fullest extent under the law. These acts will NOT be tolerated in our community."

Smith continued, "Please, if you are facing an imminent violent situation, leave the situation immediately and call police. Do not stay and record the incident. It could be the difference between life and death."

Mackey's father told us he didn't like the boyfriend and got the wrong vibes from him.

If you or someone you know is in an unsafe situation, the Macomb County Prosecutor's Office urges you to contact Macomb County Turning Point at )586) 463-6990, or contact the National Domestic Violence Hotline at 800-799-7233.