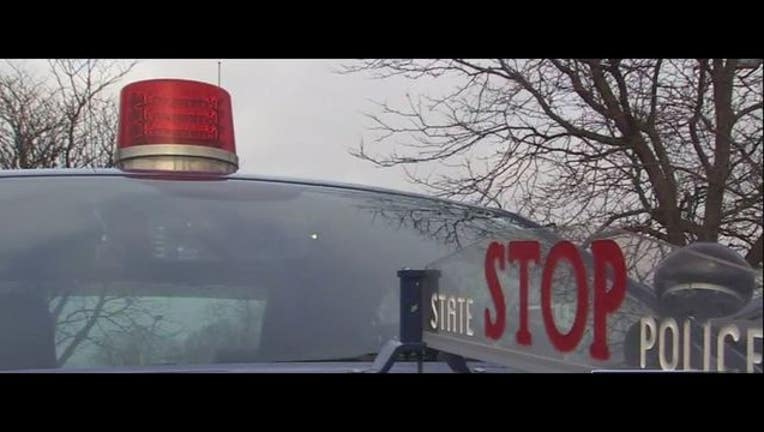 Authorities say troopers were dispatched to Eastbound I-96 near West Chicago in Detroit for a crash.

The preliminary investigation revealed that the driver, an 18-year-old from Detroit, lost control and drove off the roadway. There were 2 other occupants in the car.

By the time troopers arrived, the driver was unresponsive and was later pronounced dead at the hospital. One of the passengers was hurt but their injuries were not serious.

The freeway remains closed as the investigation continues.