DETROIT (FOX 2) - A firebombing leaves 19-year-old fighting for her life in the hospital.

Firefighters said Stephanie Shelby has burns on over 75 percent of her body, but she is being credited with saving the rest of her family from the fire.

Woman fights to survive after firebombing

Firefighters said Stephanie Shelby has burns over 75 percent of her body, but she is being credited with saving the rest of her family from the fire.

Shelby was sleeping on a mattress when a firebomb was allegedly thrown into her window around 2 a.m. Wednesday.

According to the Detroit Fire Department, a second suspicious fire was started in the front of a home on St Marys Street on Detroit’s west side as well. Police have no suspects at this time.

The 19-year-old wasn't alone inside.

"If it wasn’t for her coming upstairs to wake us up, and the baby, we would be dead right now,” Beasley said.

Witnesses described the haunting sound as the family battled to get out of the burning home.

“You could hear where she was pleading for help. She was yelling and hollering," a neighbor said. 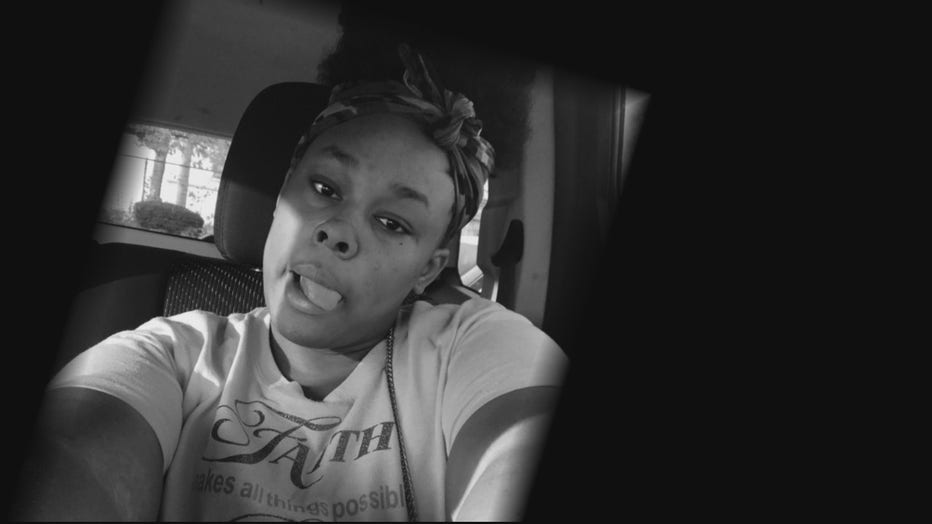 Stephanie Shelby was burned over 75 percent of her body.

Also inside was the victim’s 14-year-old brother Jameel and his 7-month-old nephew who he was able to get to safely to a neighbor’s house and call for help.

“He’s only seven months old, he got him out instantly and came over here," said a neighbor. "He doesn’t think he’s a hero but I know he is.”

With Stephanie in the hospital, the rest of the people in the house are now staying with other relatives. They said the fire took all they had.

“It’s sad because it’s almost Christmas time and someone could have done this to us," her mother said.

A neighbor has set up a GoFundMe page to help the family during this time. You can find a link HERE.