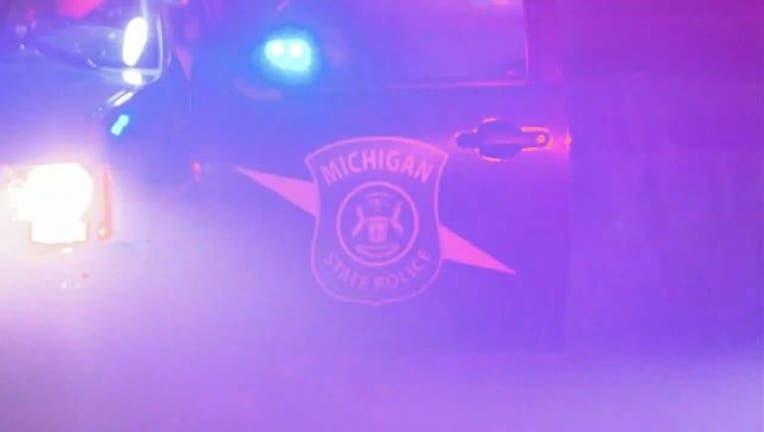 WHITEFORD TOWNSHIP, Mich. - A 19-year-old female was killed in a traffic crash in Monroe County Sunday evening after a vehicle carrying multiple people braked suddenly and was rear-ended.

Michigan State Police deputies were dispatched to US-23 around 10:30 p.m. Sunday after receiving a call about a personal injury crash in Whiteford Township.

Evidence of the scene was discovered south of Rauch Road in the freeway's southbound lanes.

Police investigating the incident determined that a gray Chevrolet Trax carrying three people had braked "for an undetermined reason" and was struck in the rear.

The vehicle that hit the Trax was a gray Jeep Patriot that was driven by a 53-year-old male.

The female involved in the accident was taken to ProMedica Toledo Hospital for treatment. Despite lifesaving efforts, she succumbed to her injuries.

She was a resident of Ottawa Lake.

A GoFundMe page has been created for the victim's family.