Dr. Bernard Harris calls them his home movies - but they are also a piece of history.

FOX 2 - Dr. Bernard Harris calls them his home movies - but they are also a piece of history.

The NASA astronaut broke historic barriers - in 1995 he became the first African-American to walk in space. It was the realization of a goal he set at 13 years old when he watched Neil Armstrong.

"When they landed on the moon I said I wanted to follow in their footsteps and that’s despite them not looking like me, or anyone like me," he said.

It's not every day children get to ask a real-life astronaut questions face-to-face or in this case on Zoom. But Dr. Harris, who is also a physician who founded his own institute to improve the quality of education in underserved communities,  took the time to show Pontiac Middle School - the sky is the limit.

"You can’t be an astronaut you are Black! Yes, I can," Harris said. "I guess the lesson there, is we all have dreams. We are all human beings, it doesn’t matter the color of your skin. What’s important is what’s up here, using this brain to accomplish whatever you want to." 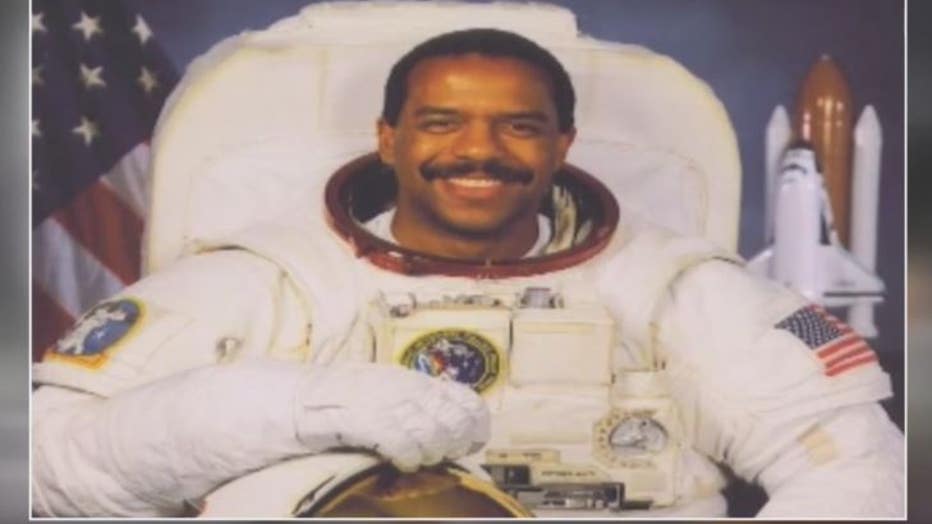 The Oakland County chapter of the Links which has spearheaded STEAM programming for Metro Detroit students sponsored the special session with Dr. Harris who shared his long-term vision which included life in space.

"Why is that exciting to me? Because that tells me in a very few, short years, we are going to have people going into space on regular basis," he said. "You don’t necessarily have to be an astronaut to do it – just a way of life."

And while some may have taken issue with space tourism - Dr. Harris made it clear this is just another step for mankind. He just wants to make sure communities of color are not left behind. 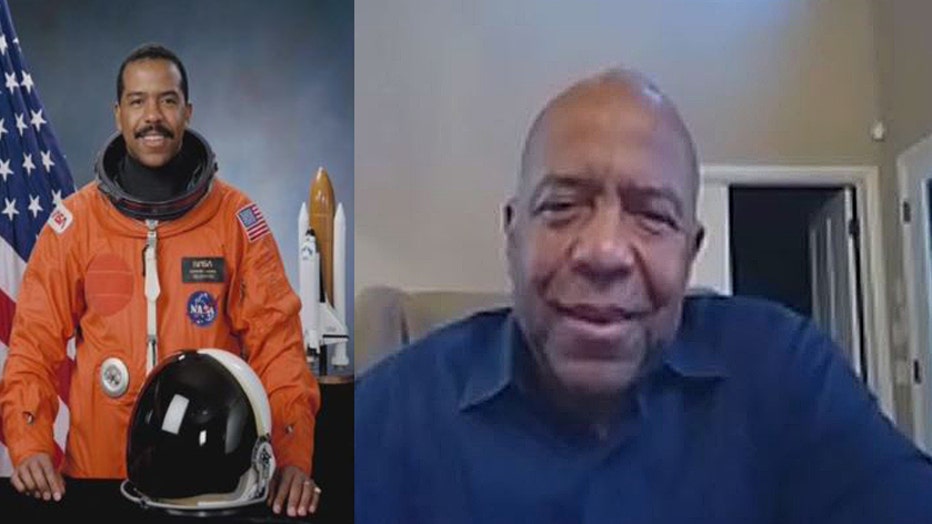 Dr. Bernard Harris was the first African-American astronaut to walk in space.