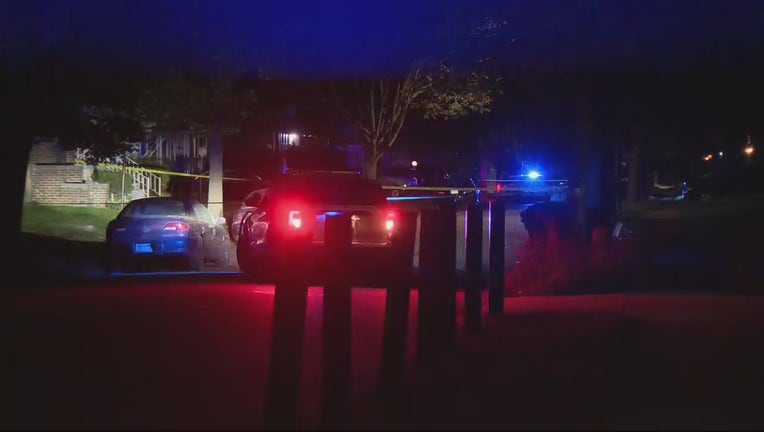 DETROIT - A deadly shooting in Detroit has left multiple dead and even more injured Sunday night.

Detroit police responding to the incident say two women were killed and four were injured after a drive-by shooting on a street near Highland Park.

The shooting happened around 9:40 p.m. on Halleck Street.

According to police, a vehicle drove by and someone fired multiple shots, striking the victims.

The victims, both females, were in their 20s and early 60s.

The other four victims were listed in critical, serious, and stable condition. There was no description of the suspect.

Detroit police do not have any other information on the incident and are investigating.