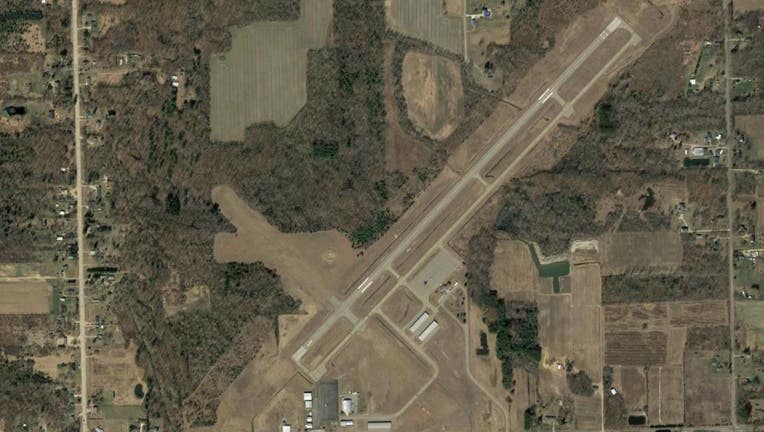 SOUTH HAVEN, Mich. (AP) - Two men died after the plane they were in crashed near a southwestern Michigan airport shortly after takeoff, police said Wednesday.

The bodies of the two men were found in the wreckage of the Aerospace 600 around 7 a.m. Wednesday, Thompson said.

Police found no indications of an explosion, she said.

South Haven police were told by the Federal Aviation Administration around 11:30 p.m. Tuesday that the plane was missing.

Both men were believed to be about 70 years old, she said. One man was from the Lawton area, southwest of Kalamazoo, while the other was from the Wayland area, south of Grand Rapids. Their names have not been released.

The Lawton-area man was the plane’s owner and the other man was his flight instructor, police said.

"Family members who had not heard from either of the two men reached out to air traffic controllers who then called the FAA," she said.

The investigation into the cause of the crash has been turned over to the National Transportation Safety Board, Thompson said.