ROSEVILLE, Mich. (FOX 2) - Two people were hurt Friday night when a driver drove off the road and onto a sidewalk in Roseville.

It happened right before 8 pm. in the area of Common and Utica roads. 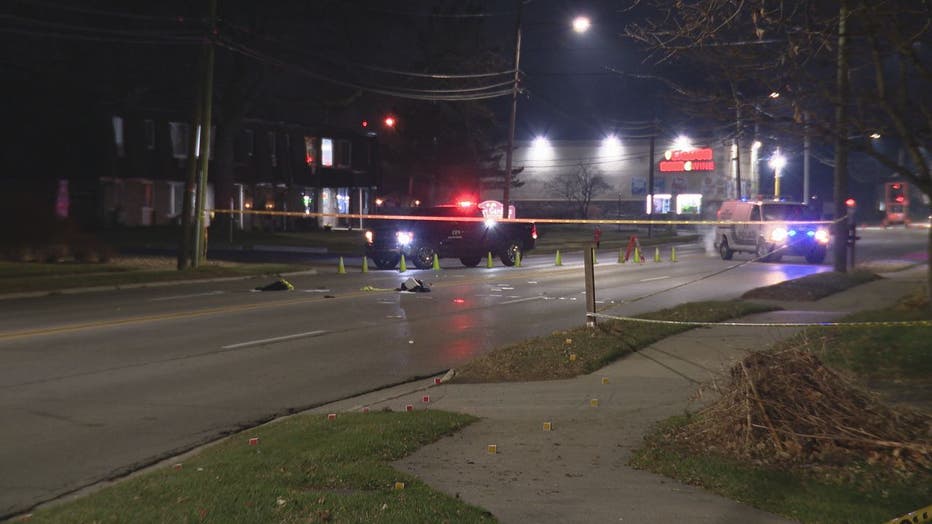 Police say the driver, a 32-year-old Macomb County man, apparently ran off the road and onto the sidewalk and hit a couple.

Police say the man drove off after the accident but police were able to find him shortly after and arrest him.

One victim, a 23-year-old woman, is in critical condition in the hospital. A 23-year-old man is listed in serious condition.

Police didn't say yet why they think the man drove off the road.