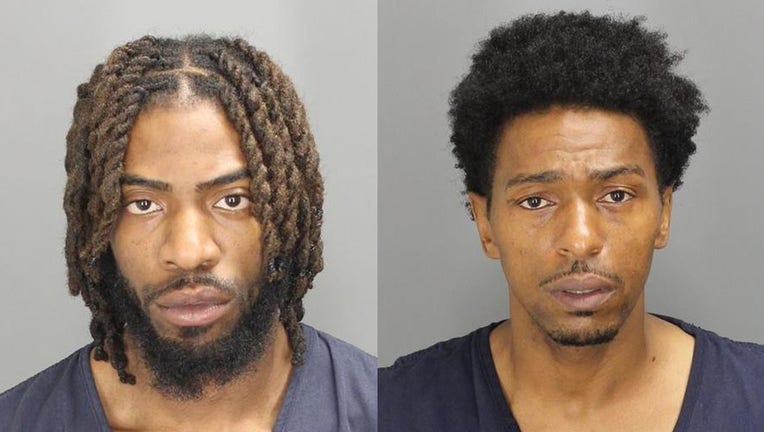 Julius Dukes, 39, is charged with four counts of third-degree criminal sexual conduct. His bond was set at $500,000 cash.

Michigan State Police said troopers were investigating a runaway complaint on May 24. While talking to two girls who are 13 and 15, the teens told police they had been sexually assaulted.

Police said the girls provided suspect descriptions, and investigators tracked down Walker and Dukes. Both men were arrested without incident.