DETROIT. - Detroit Police have confirmed that two men are now recovering after being shot Sunday morning in the 18100 Block of West McNichols. 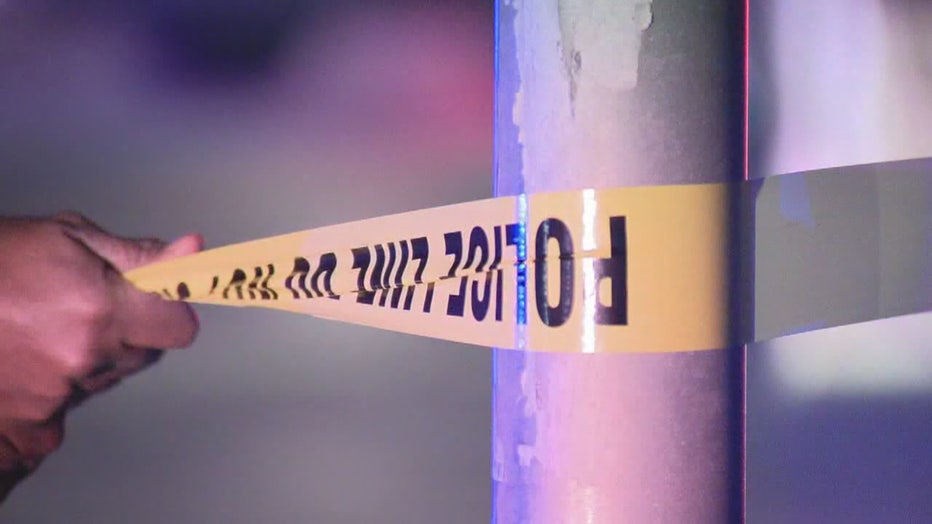 We're told at around 2:00, the two victims, a 35-year-old man and a 26-year-old man, were sitting in a car at a party store, when the suspect approached and fired shots - striking them both.

When authorities and medics arrived, the victims were taken to the hospital, where they both were listed in temporary serious condition.

The suspect is not in custody and the circumstances are still being investigated.

Anyone with information is asked to call the Detroit Police Department's Eighth Precinct at 313-596-5840, or Crime Stoppers at 1-800 Speak Up.