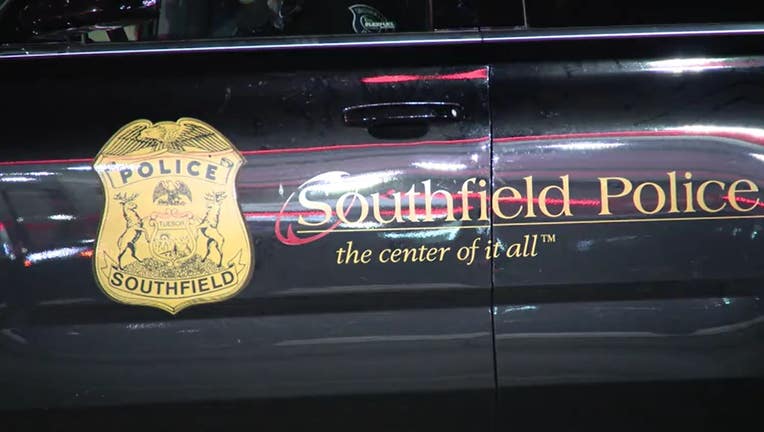 SOUTHFIELD, Mich. (FOX 2) - Two suspects from Detroit are in custody after a police chase early Monday in Southfield.

Southfield police officers saw a suspicious vehicle leaving the parking lot of a closed business in the area of 13 Mile and Greenfield Roads just after 12:50 a.m. Police said the people in the vehicle were wearing ski masks.

The driver fled when police tried to stop them. Eventually, three people got out in the area of Evergreen and Civic Center and ran. One of the suspects shot at officers. No police were injured.

Police caught a 17-year-old and a 21-year-old, while the third suspect got away.

The third suspect is described as a black male standing 5 feet, 10 inches to 6 feet tall and weighing 130-160 pounds. He was wearing a black hat, black jacket, black pants, and black shoes.

Anyone with information is asked to contact Southfield police at 248-796-5500.