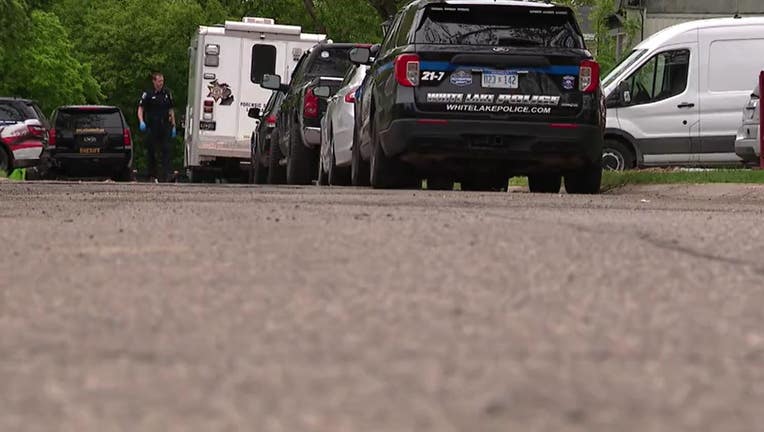 Police were called to Cedarbrook Estates Mobile Home Park at 8:51 a.m. on after a caller reported an unresponsive person near the pond. Officers found the bodies of a 16-year-old boy and 19-year-old man near the pond.

Both victims, who are from Highland Township, were shot multiple times.