DETROIT (FOX 2) - Detroit police are looking for two suspects who they say shot at a home multiple times this weekend on the city's east side.

The shootings took place Saturday, August 8 at a home in the 2400 block of Townsend, which is near Vernor and Grand Boulevard. The shooting was captured on the home's Ring doorbell camera.

Detroit police are looking for two people they say fired multiple shots, multiple times, into a home on Townsend on the city's east side.

Police say shots were first fired around 2:20 p.m. that day by suspects in a dark-colored Ford Fusion. Then they drove off but came back a few minutes later and shot into the home again before speeding off again.

A man and a woman were inside at the time but were not hurt.

"Being nearly killed in a seemingly random shooting like this has given us a greater appreciation for our community, neighbors and friends, as well as for the violence and trauma that black and brown communities face where gun violence is prevalent," they said to FOX 2 in a statement.

They say they have no idea why they were targeted.

"Word on the street is that it's a case of mistaken identity but nobody really seems to know. Police have come up with nothing," said a neighbor, John Diorio.

He was not at home at the time of the drive-by shooting but he believes his home was hit also.

"I think we have a couple of bullet holes on our siding so it's scary," he said. "If they catch the people that are involved in this case or if they don't, that really doesn't change the picture for safety in the neighborhood for us, or I think for anybody else. Ultimately that's not changing any of the underlying circumstances. We really need economic justice here, not the police."

Naomi and Nick agree and also say, "We forgive whoever did this. We don't know their motives, or what led to this decision to shoot up our home and we shouldn't make assumptions." 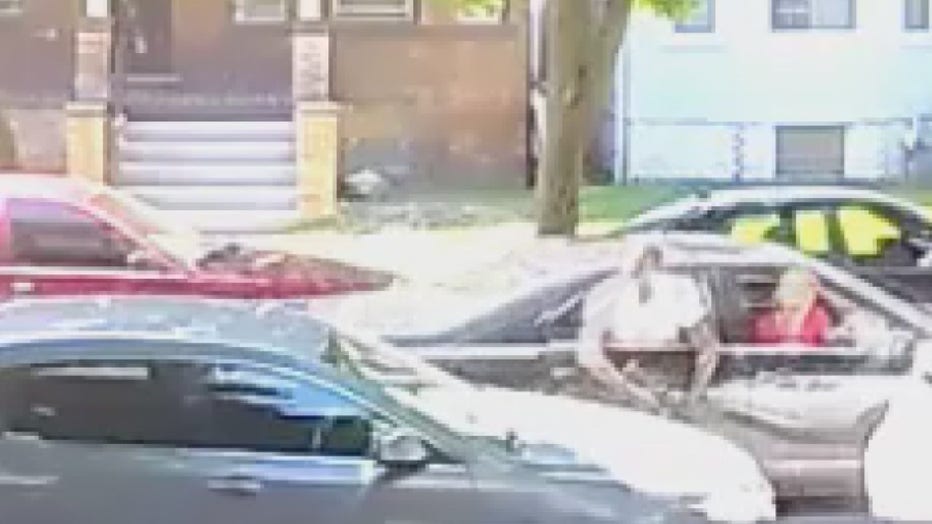 If you recognize the suspects or know anything about what happened, call Detroit Police or Crime Stoppers at 1-800-SPEAK-UP.