DETROIT (FOX 2) - The North American International Auto Show is revamping its next charity preview this coming year. There will now be two ticket options for the signature event, which is happening on Friday, June 12. 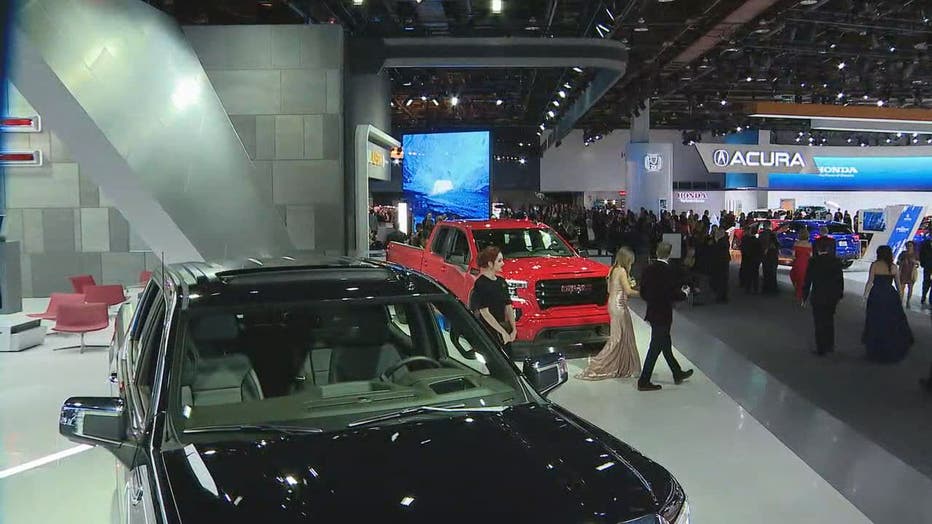 Inside TCF Center during the event will be complimentary cocktails and a selection of hors d'oeuvres representing "A Taste of Detroit." There will also be a special appearance by an iconic musical guest.

The new format for the event is designed to expand the appeal to a broader audience, capitalize on Detroit's beautiful riverfront and make the region's most glamorous night out accessible to more people. It is an example of how 2020 NAIAS will evolve as the show moves from its traditional date in January to June.