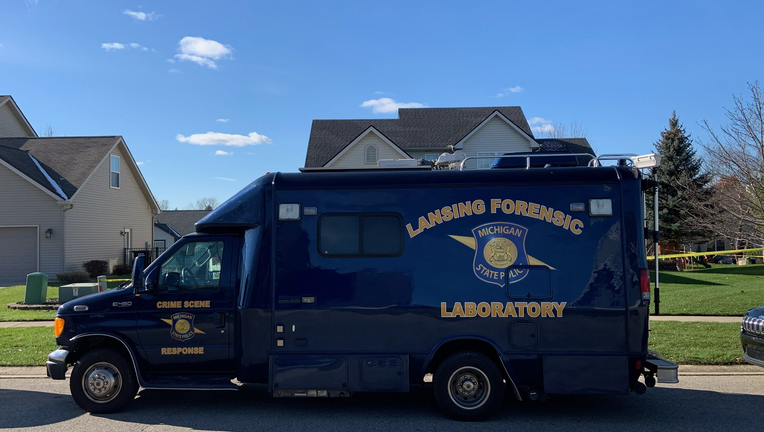 Michigan State Police said they responded to an "active threats" call at a home on Maple Leaf Lane in Oceola Township at 7:16 a.m.

When they got there, the caller, a 22-year-old man who lives at the home with 75-year-old Dale Dormanen and his wife, 79-year-old Joan Dormanen, was walking out of the house. Police said he was still on the phone with 911 and told troopers he was the caller.

Police said they found the Doramens dead in the home. The 911 caller was arrested.

An investigation is ongoing, and police said more information about the suspect will be provided when available.