FRASER, Mich. (FOX 2) - 24-year-old Ben Hirschmann just had a physical a few weeks ago, with no underlying health conditions. But, 12 days after coming down with COVID-19 like symptoms he dropped dead in his parent's living room.

Ben Hirschmann a healthy 24-year-old was diagnosed with a cold over video chat appointments with his doctor. Ben died 12 days later of acute pneumonia brought on by COVID-19.

On Saturday hundreds of cars made a drive-thru memorial to pay respect to Ben Hirschmann's family. 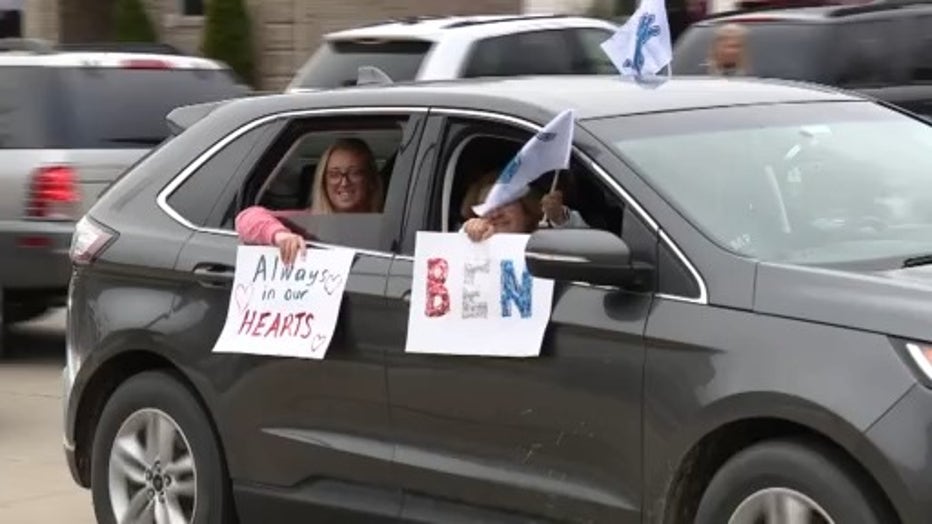 In 24 years, his reach went far as a proud American, heavily involved in the Republican Party and just one of the many lives cut short, by this pandemic.

“You go into shock and you become completely immobilized by the fact that this is not a dream this is the worst nightmare of a parent’s life,” Denise Hirschmann said.

A cough, fever, achiness, Ben's doctor would apparently call it a cold over video chat appointments and prescribe cough medicine.

His doctor, like most right now isn’t seeing patients in person.

“How would I ever know that the next day my son would be dead,” Hirschmann said.

Day 12 and no relief, last Tuesday Ben woke and said he wanted to go to the hospital, his mom Denise called 911.

“I got him out into the living room sat him down and he coded, his eyes went into the back of his head and I started CPR EMS got here they could not revive,” she said.

It’s just sad having been in this situation as an officer way too many times dealing with death no fun being on the other side,” he said.

The Hirschmann's say the medical examiner confirmed Ben died of acute pneumonia brought on by COVID-19.

His parents know if his doctor or any doctor would have agreed to see him in person, he'd be here.

“Our son was a healthy young man with no preexisting conditions and no medical problems if someone would have intervened at any point I can't imagine his life would not have been saved,” Hirschmann said.

He was denied a test for the virus…The Hirschmann's calling this a flawed system. 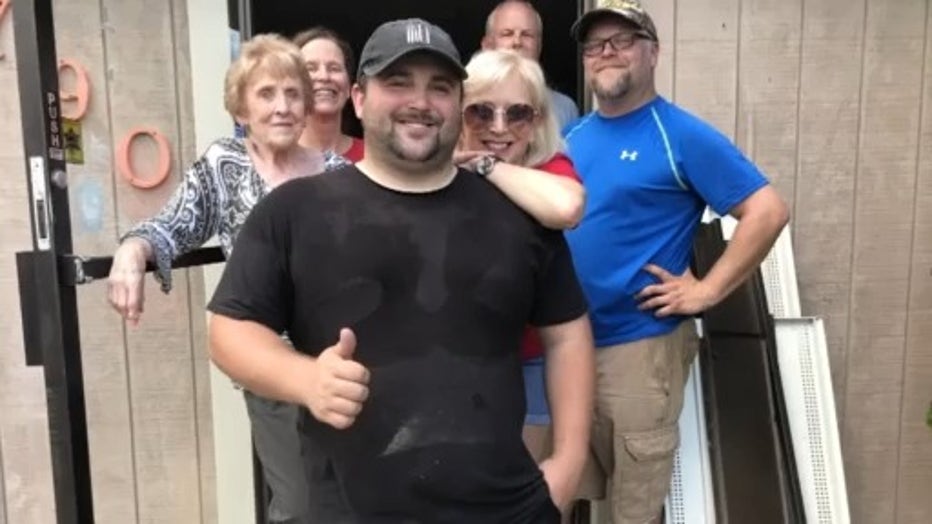 “It shouldn't be, lock everyone up and then when they're ready to die take them to the hospital and hope we have a ventilator,” she said.

At least for a little while Saturday, they were able to focus on how much Ben meant to so many.

“Ben was the type if someone was sick he would have helped them, that’s why this is so tragic,” she said.

The Hirschmann's feeling blessed at the testament to their son.

“If he walked into a room the room became a happier and brighter place, plain and simple,” he said.

The family was forced to cremate Ben because they're not able to have a funeral right now. When this is all over, they'll have a proper send-off for their son.