ST. CLAIR SHORES, Mich. (FOX 2) - One of the road workers at the scene of the fatal hit and run Monday told Michigan State Police he heard a thump, turned, and saw his coworker on the ground. The driver never stopped.

"This young man had a family and now he's never going to see them again because maybe somebody didn't get over like they should have," said MSP 1st Lt. Michael Shaw.

The Michigan Department of Transportation says they contracted the Macomb County road crew to inspect a manhole cover.

A 26-year-old Macomb County road worker is dead after a hit and run in St. Clair Shores. It happened on eastbound I-94 near Nine Mile Road at about 3 p.m. Monday afternoon.

The man was putting down a patch on the shoulder of the road behind two county trucks.  Michigan State Police is investigating the crash.

"A vehicle went by and struck him instantly killing him on the side of the road," Shaw said.

Although there were other road workers on the job when it happened, investigators say they did not see the vehicle that struck their co-worker.

State police is calling on drivers who saw what happened to come forward with information. Some tips are already pouring in.

"A lot of them are describing a white in color box truck that may have been involved in this incident, but I don't want anybody to narrow their focus to (just) that," Shaw said. "We are looking for witnesses who saw the crash, if possible. There was a large amount of traffic that was out there when the incident occurred so somebody had to see something."

The Michigan Department of Transportation says they contracted the Macomb County road crew to inspect a manhole cover.

"A young man - they are all our brothers and sisters, who are risking their lives - for us," said Diane Cross, MDOT spokesperson. "It hurts. It hurts a lot."

It is a painful reminder of how dangerous a job road workers have and the responsibility drivers have, to help keep them safe. 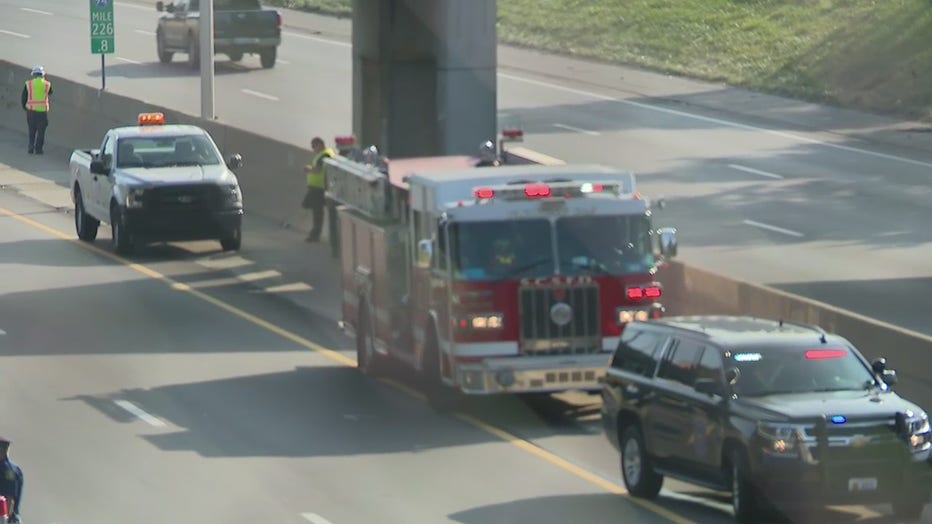 "People who are driving are protected by their vehicle, thousands of pounds of steel, metal, and glass, seatbelts and airbags," Cross said. "A person working on the side of the road has a vest, maybe a barrel, maybe their vehicle parked at an angle to try to protect them."

State police want the driver in question, to turn yourself in.

"If you're the party that was involved in this incident, turn yourself in," Shaw said. "You may not have knowledge that this occurred, you may have continued on your way based on the size of your vehicle. You may have found it later or found some damage to your vehicle, or possibly some blood on the side of your car. It is a lot easier to give us a call and turn yourself in so we can take a look at exactly what happened."

Macomb County Executive Mark Hackel released a statement saying, "Our hearts go out to the family and loved ones of this individual. the county is committed to working with the Michigan State Police to determine how this tragedy happened."

If you saw anything or can provide information on the driver, please call this number: 313-237-2450. 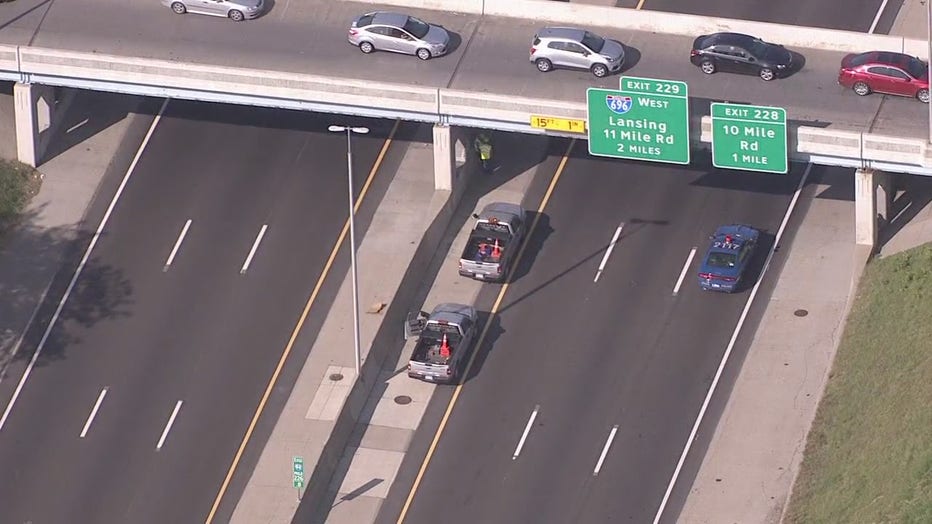