PORTAGE, Mich. - A 27-year-old man has been charged with murder in the slayings of his parents whose bodies were found in a wooded area in western Michigan. 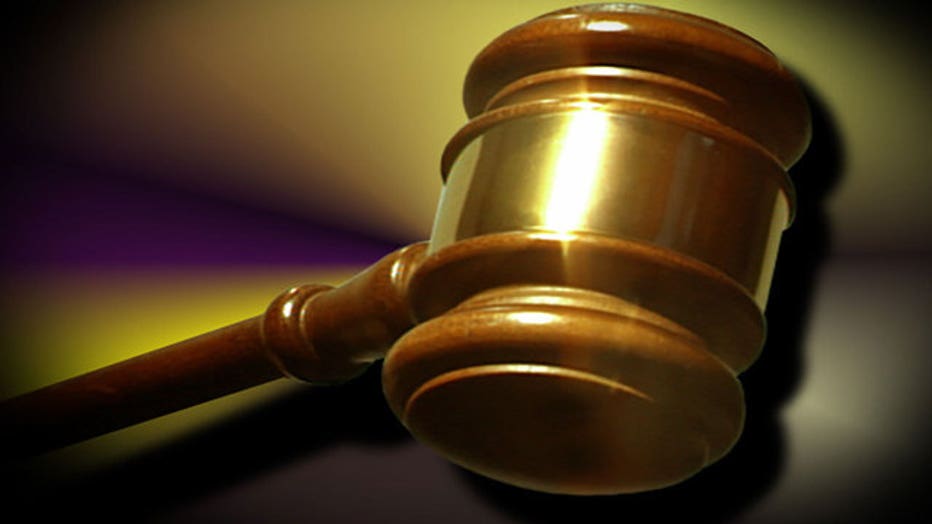 Nicholas Johnson was expected to be arraigned Thursday in Kalamazoo County District Court.

Gary and Laura Johnson went missing earlier this month. Their bodies were unearthed Friday at Gourdneck State Game Area in Portage, about three miles from their home.

Police entered the home last week and found signs of violence after Gary’s employer said he had not logged on for work.

Police said their son was found in a storage unit at an apartment building and had his parents’ car.

Portage is about 57 miles (91 kilometers) south of Grand Rapids.