DETROIT (FOX 2) - Detroit police are investigating after three children were found inside a camper in a lot next to a house Wednesday on the city's east side.

The kids are now with Child Protective Services while allegations of child abuse and neglect have been leveled against their parents.

The kids are now with Child Protective Services while allegations of child abuse and neglect have been leveled against their parents.

Investigators are working to determine if the kids age 6 and under lived there, or if they were visiting the location.

The children's 29-year-old mother along with the 31-year old father of one of the kids, were both taken into custody at the scene.

One man did not identify himself, but told FOX 2 "Everything you all (are) hearing is all lies," but failed to elaborate. After initially offering to allow FOX 2 inside his home to explain further, he changed his mind abruptly. 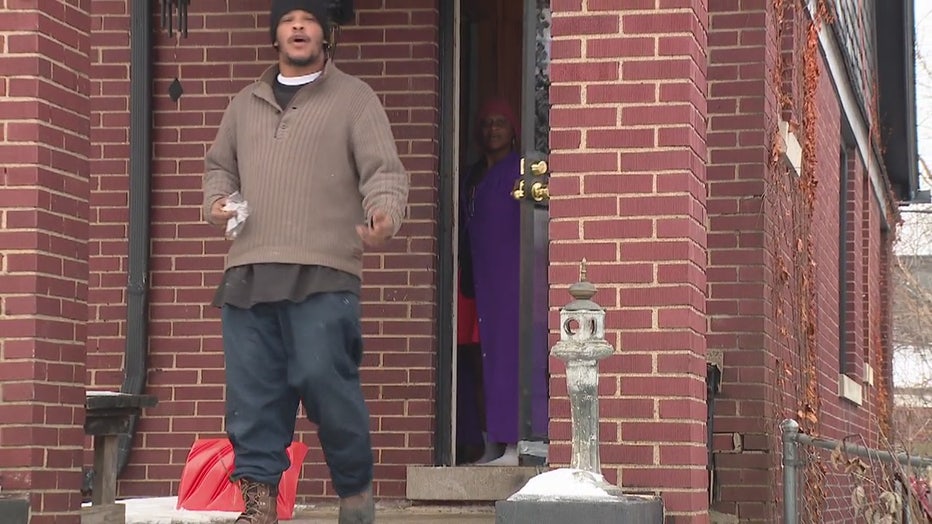 The kids were taken to a local hospital and Child Protective Services are now working to place the children as the investigation continues.

A woman who identified herself as a house sitter spoke briefly about the situation.

"The boyfriend, the girlfriend, her mother, has been the one calling CPS back and forth," she said. "The kids are fine. They are with her mother and that's it."

FOX 2: At any time was there any abuse here?"

"No, to my knowledge, from my understanding, the kids do not live in this house," she said.

At that point the man came back outside asking FOX 2 to leave before the house sitter could answer. It is unclear what his relationship is to the children.

Investigators are working on a warrant package for the two suspects that will be submitted to the Wayne County Prosecutor's Office for review and possible charges. 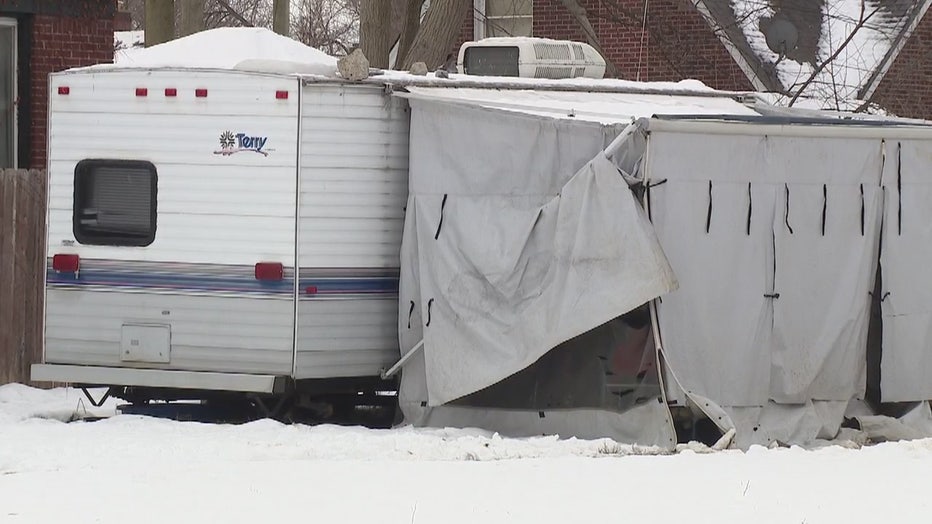 "Protecting the safety and well-being of children and providing services to families to keep them together safely are top priorities of MDHHS' Children's Protective Services. When potential child abuse/neglect is reported, MDHHS takes appropriate action under the Michigan Child Protection Law." 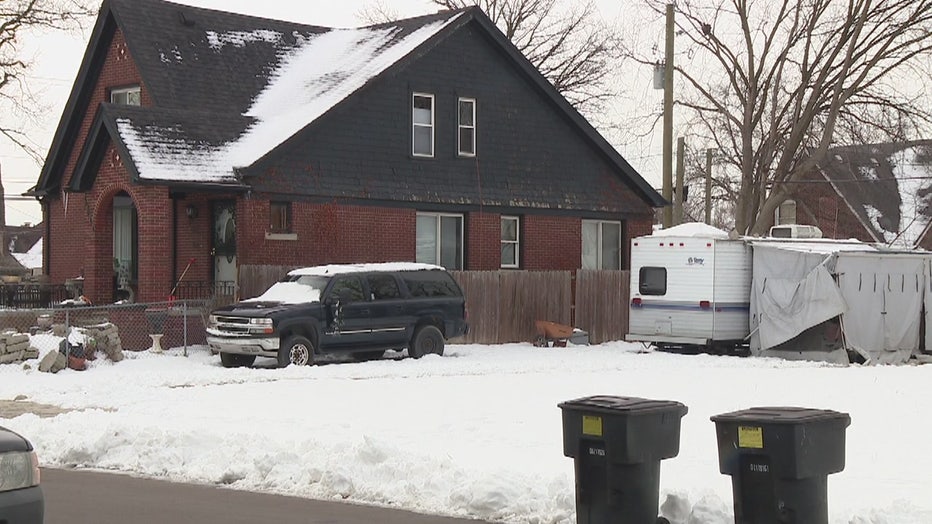