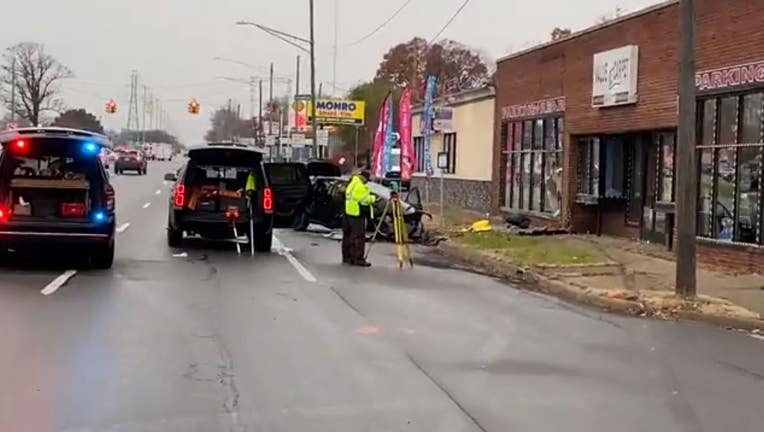 FERNDALE, Mich. - A single-car accident in Ferndale has sent three teenagers to the hospital in critical condition.

Police responded to the crash at approximately 5 a.m. after reporting a vehicle losing control and crashing. Damage could be seen at all ends of the car, as well as possibly the adjacent building where the wreck was found.

It's the second major accident that Ferndale police have responded to after a separate accident on Eight Mile Wednesday morning.

The crash happened on westbound lanes on Eight Mile, just before Livernois. The crash forced traffic into the far left lane as a result. They've since been reopened. 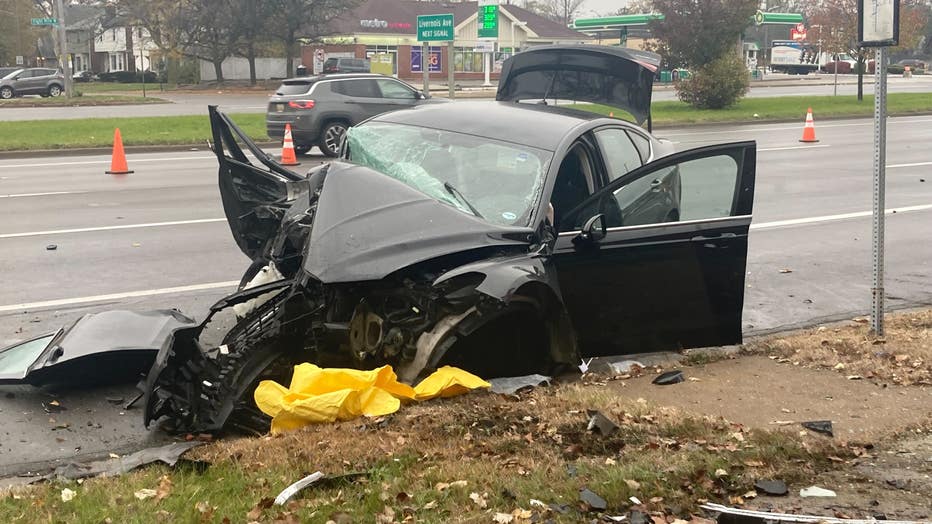 As of 9 a.m., the Oakland County Sheriff's Office was working to reconstruct the accident.

The vehicle, a black Ford Fusion, matches that of the one that was reported stolen out of Redford on Nov. 16.

No other details were available at the time.