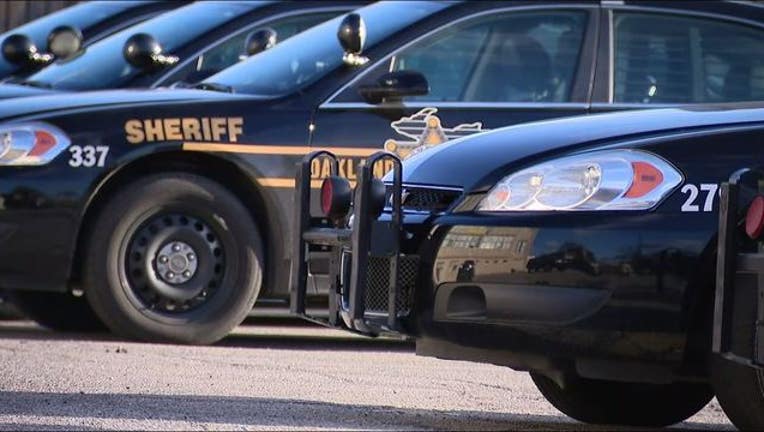 PONTIAC, Mich. (FOX 2) - A 27-year-old woman was found dead Monday with her 3-year-old child in the home on Hopkins in Pontiac.

Deputies and the Waterford Regional Fire Department responded to a call around 4:45 p.m. from the aunt of the woman, who said she had been trying to contact the woman for a few days with no response and decided to check on her, according to the Oakland County Sheriff's Office.

Officials said they found the woman lying on the floor of the home on West Hopkins Avenue. Star EMS sent information to McLaren-Oakland Hospital, and a physician pronounced her dead.

OCSO said the woman had a history of drug use and was found with several empty aerosol cans of compressed air. There were no signs of trauma.

The woman's 3-year-old daughter was found alone in the home and appeared to be healthy, but she was taken to the Emergency Room at McLaren-Oakland Hospital as a precautionary measure.

Officials said an autopsy has been scheduled and Children's Protective Services authorized the daughter to be released to her great-grandfather. The incident is still under investigation.