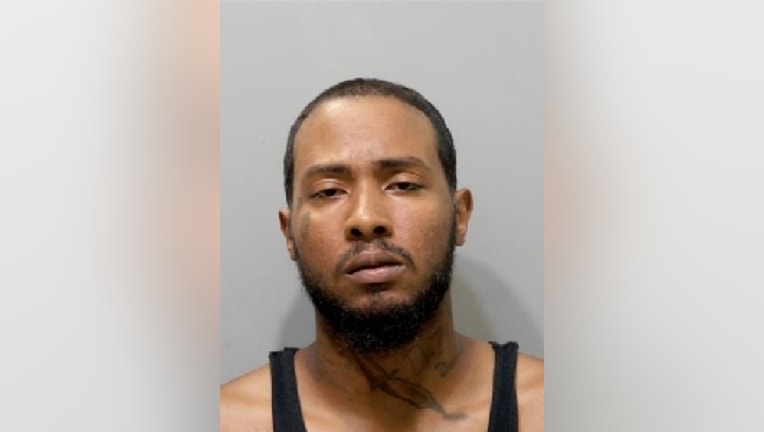 Dazaun Johnson, 30, was charged with breaking into an elderly woman's home and sexual assault.

DETROIT (FOX 2) - A 30-year-old man who turned himself into police last week for breaking into a home on the city's east side earlier this week and sexually assaulting a 78-year-old woman has been charged.

Dazaun Johnson, 30, was arrested last week when he turned himself in for the crime that happened on June 20. According to police, Johnson broke into a home on Lodewyck, just north of Chandler Park Drive between Cadieux and Canyon, around 10:15 a.m. on June 20.

Once inside, police said the 78-year-old woman confronted him before he assaulted her and pushed her to the floor. Police said he then pulled her pants down, laid on top of her, and then ran off.

Johnson was charged with home invasion and assault with intent to commit a sexual crime. He was arraigned on Saturday and is being held on a $5,000 cash/surety bond and is due back in court on July 11.

"The defendant’s alleged actions in this case once again show a continuing disregard for our elders and our most vulnerable," said Prosecutor Kym Worthy. "It would be wonderful to get through a day where no child, senior or anyone else was used and abused."