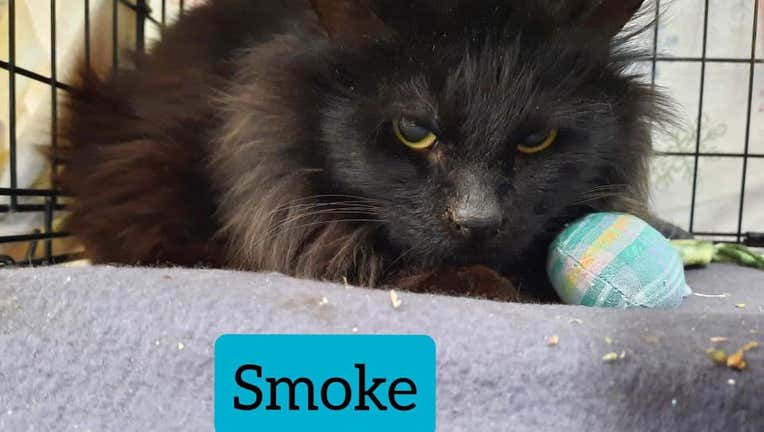 MONROE, Mich. (FOX 2) - A call from a mail carrier concerned about cats on the roof of a house in downtown Monroe led to the rescue of 33 cats.

According to Friends of Companion Animals (FOCA), a cat rescue in Monroe, the mail carrier called animal control after seeing the cats on the roof of a house that appeared to be abandoned.

"Animal control instructed the mail carrier to contact us and after coordinating with Monroe County Animal Control regarding who will take the lead in this endeavor, FOCA volunteers jumped into action and secured the first initial batch of cats, which included seven felines," said FOCA shelter director Penny Bly. 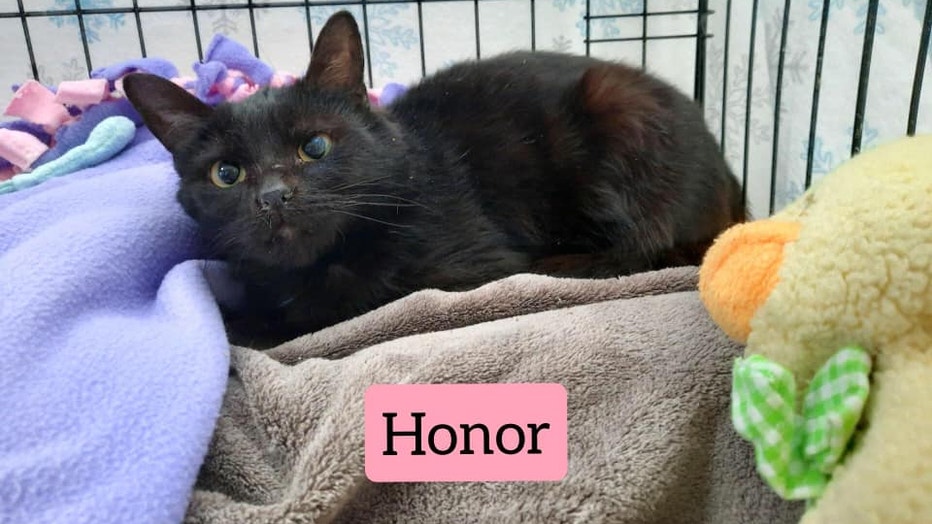 Friends of Companion Animals is raising money to care for the cats.(Photo: facebook.com/friendsofcompanionanimals)

The property owner originally told the rescue that there were 15 cats, but later said it was closer to 30, many of which require medical care.

"As you would imagine, a number of these felines require serious medical attention. For example, two felines appear to have a genetic mutation where their front claws are growing abnormally so they will require a declaw to alleviate their pain. While another required a partial tail amputation due to exposed bone. Others are battling vision issues, upper respiratory infections, and other ailments you see often with colony cats who are left without medical treatment," Bly said.

The shelter is currently raising money to help care for the cats. Fundraisers for each of the cats will be posted to the rescue's Facebook page.

"FOCA‘s main priority from the start is caring for the cats. We need to make sure that they are taken care of medically and then for those who are friendly we want them in loving homes. For those who might not be that friendly, because of lack of human interaction, we will place them in our barn cat program so they too can have an enjoyable life," Bly said.

It is unclear at this time what actions law enforcement may take against the property owners.

The cats are all at the shelter in Monroe. (Photo: facebook.com/friendsofcompanionanimals)