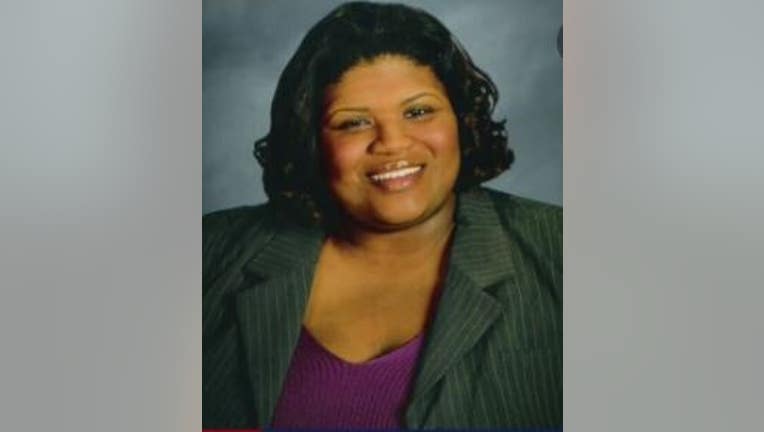 FOX 2 - Detroit 36th District Court Judge Kahlilia Davis was slammed in a scathing report as "incorrigible and incapable" of reforming her behavior which included abuse of her powers and should be removed, the Judicial Tenure Commission ruled Friday.

Davis was rebuked in the lengthy report for aggressively ignoring efforts to correct her behavior as the nine-member commission unanimously recommended she be removed from the bench and suspended without pay for six years.

The commission, which is the state's watchdog agency for judges, cited "multiple and distinct acts of pervasive on-the-bench misconduct" in the lengthy review.

Listed in the recommendation, she:

In this case, FOX 2 Problem Solver Rob Wolchek has previously reported how the first three months of 2017 she did not show up for work. She then sued because the chief judge would not let her hear cases. In Wolchek's investigation she claimed that she had complications from surgery, yet he found her out and about. 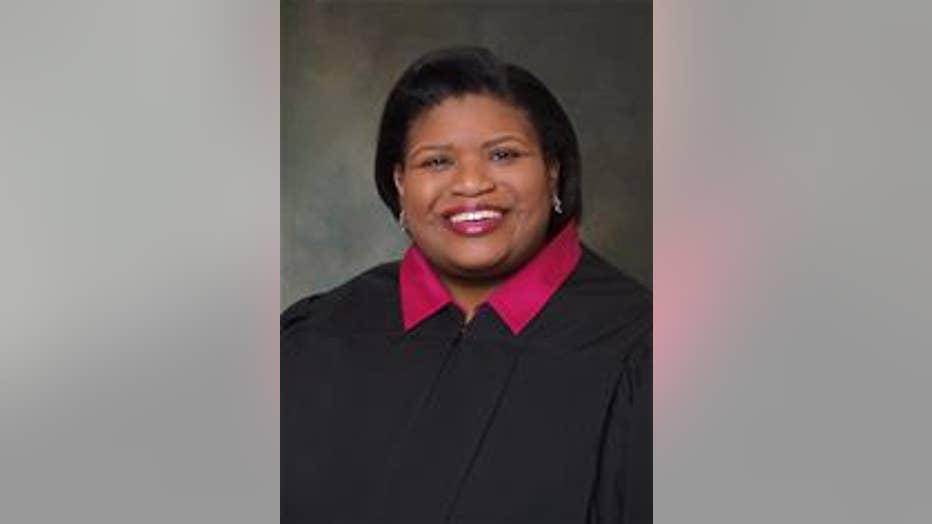 More: Problem Solvers: The case of the no-show judge

According to the judicial commission, "She defensively refused participation and instead attacked those assigned to help her with written threats and barbs including biblical quotes "insinuating that her colleagues and administrators should or would 'go to hell.'"

In 2020, the Michigan Supreme Court suspended Davis for failing to keep a video record of the court cases in violation of Michigan Court rules.

More recently in March of 2022, she was accused of abusing her court powers in a commission report. She was said to have abused or contempt of court powers, and interfered in the work and livelihood of a process server for the court, even lying under oath.

In 2017 Wolchek reported that Judge Davis filed for bankruptcy even though her salary was, at the time, $138,000 a year.

"The commission deems the respondent incorrigible and incapable of conforming her behavior to the standards required of a judge," the review said, "and views the misconduct proven in Counts I through VI taken as a whole, worthy of removal for the maintenance of the integrity of the judicial process."

Read the entire filing below: