ANN ARBOR, Mich. (FOX 2) - Dozens of African American men are coming forward with claims they were sexually abused by a former doctor at the University of Michigan, the latest in a growing list of former student athletes to publicly accuse the doctor.

"I think we're going to hear again that one of the most prolific sexual molesters is going to be from the state of Michigan," said attorney Jamie White.

Dozens of African American men are coming forward with claims they were sexually abused by a former doctor at the University of Michigan.

Forty African American men have come forward publicly together to say they were sexually abused by former University of Michigan doctor Robert Anderson, and are pursuing sexual assault claims against him and the university.

"We've never seen before a large amount of African American young people molested in this sort of setting," White said, who's the attorney for the group.

White says the majority of the men he represents were young men from vulnerable communities and situations and depended on their athletic scholarships.

"If they were to complain or not comply with the requirement to be examined, they'd lose their scholarship," White said.

Known as "Doctor A," "Doctor Feel-Good," and "Doctor Glove," hundreds of men of all different backgrounds - most of them athletes - have now come forward to say Anderson sexually abused them. Anderson died in 2008.

White says the similarities between this case and the Larry Nasser case at Michigan State University are shocking. White represented 50 women in that case.

"I think his reach could be worse than Dr. Nassar's potentially."

White says from 1968 to 2003 Anderson had access to hundreds, even thousands of young men.

"I don't know that we'll ever have a full grasp on the numbers but it's staggering." 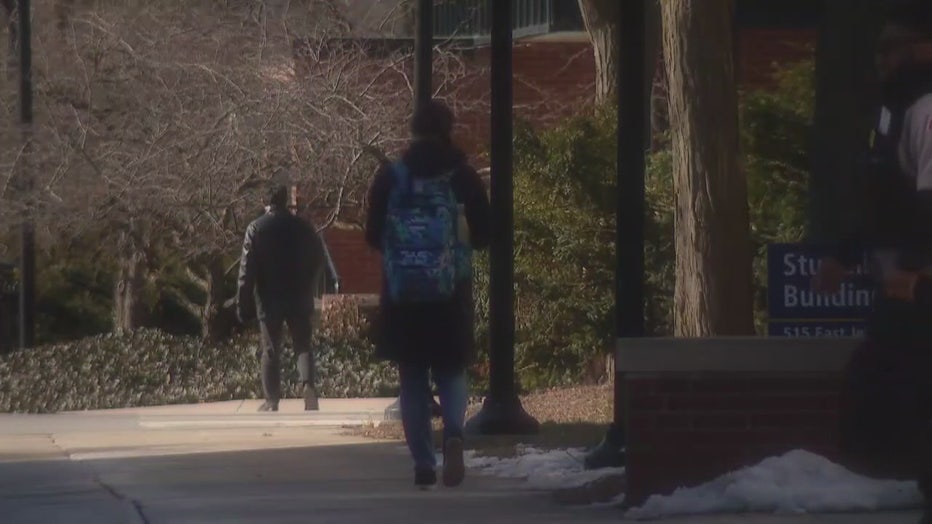 White calls the group of 40 men brave and remarkable, as he says they are standing behind the university and asking for institutional change and accountability for anyone involved.

"If there's reports of wrongdoing as it pertains to criminal sexual conduct, you are just as responsible as the perpetrator if you don't take some action."

White hopes more victims will continue to come forward and share their stories, even if only with other victims to find strength in numbers.