DETROIT (FOX 2) - A lasting tribute was made Wednesday to 5-year-old Skylar Herbert, one of the youngest people to die from COVID-19.

The Detroit Public Safety Headquarter dedicated the Police Board of Commissioners room, the Skylar Herbert room.

The Detroit Public Safety Headquarter dedicated the Police Board of Commissioners room, the Skylar Herbert room.

She was diagnosed in March 2020 with Covid and then developed a rare form of meningitis and swelling of the brain - which would cause her death a month later. She was the daughter of two first responders.

"I am just really grateful that you all did this for my baby. We are very humbled by this," said LaVondria Herbert, her mother.

Skylar's father Ebbie, is a Detroit firefighter for nearly 20 years, and Skylar's mother, LaVondria, a Detroit police officer for 25 years.

"The loss of Skyler touched every single person in the city," said Detroit Mayor Mike Duggan. 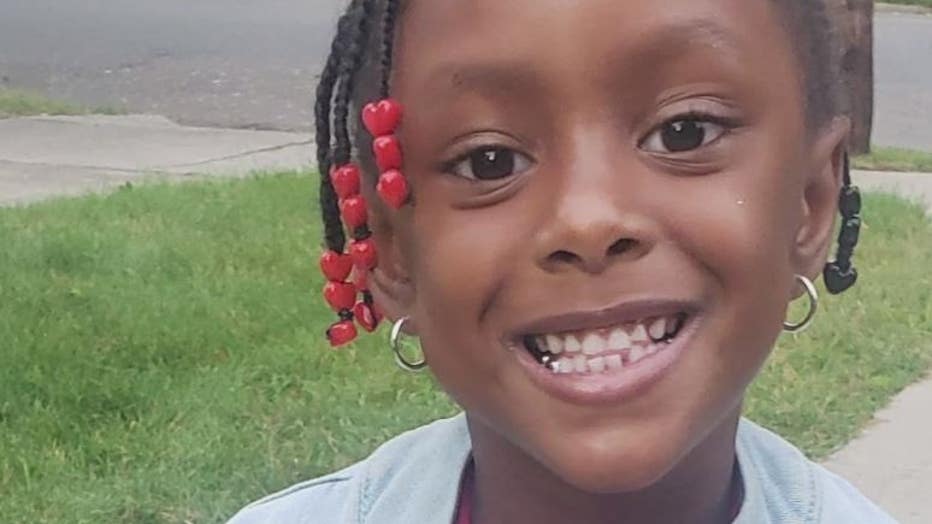 "To the parents, Ebbie and LaVondria, thank you for your courage," said Detroit Police Chief James Craig. "It's never easy when you lose someone, especially your daughter, I know firsthand for me, years ago."

"It's not just the Michigan Room anymore, it's the Skylar Herbert Room," said William Bell, police commissioner board chairman. "That should put us in the right mindset and tone, that we should be about the business of trying to serve this public."

"Just the whole City of Detroit, DFD, and DPD, we are very honored and humbled for what you've done for our daughter," said Ebbie.

"She was like a little person. That's what my sister called her, a little person," said LaVondria. "Because she was just so loving and the things that came out of her mouth, you were like, how old are you really?" 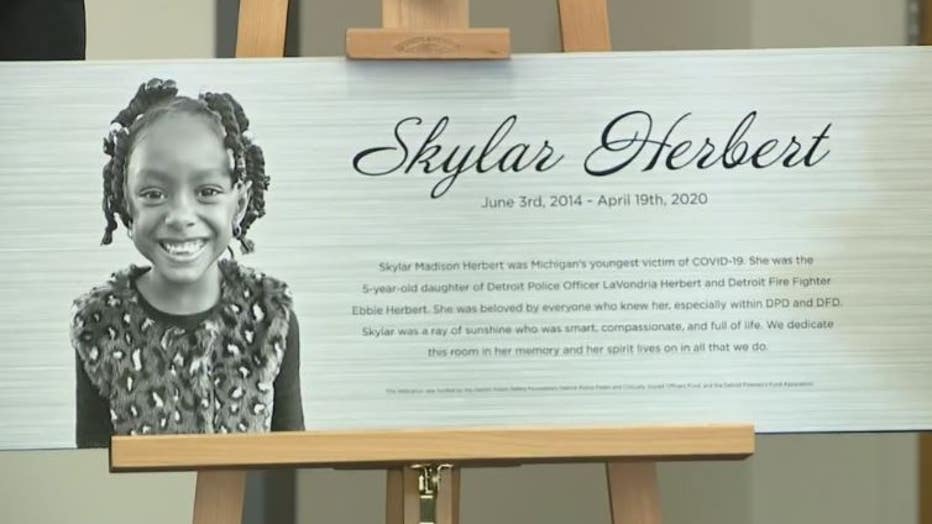 And as the dedication ceremony was ending, one message was shared in Skylar's memory.