Dearborn police are searching for Jyon Collins, labeled a person of interest in connection to a Nov. 7 hit-and-run that killed a 6-year-old girl.

DEARBORN, Mich. - Dearborn police are searching for an 18-year-old man listed as a person of interest in a hit-and-run case that killed a 6-year-old girl over the weekend.

Footage from the neighborhood in the 7600 block of Bingham Street on Sunday recorded the moments leading up to when a light-colored Chevrolet Equinox struck Batoul Haider Alfawdawi. Police say she had run into the street when she was struck. The vehicle that hit her didn't stop.

Police are asking the public to be on the lookout for Jyon Collins, who is wanted in connection to the hit-and-run. 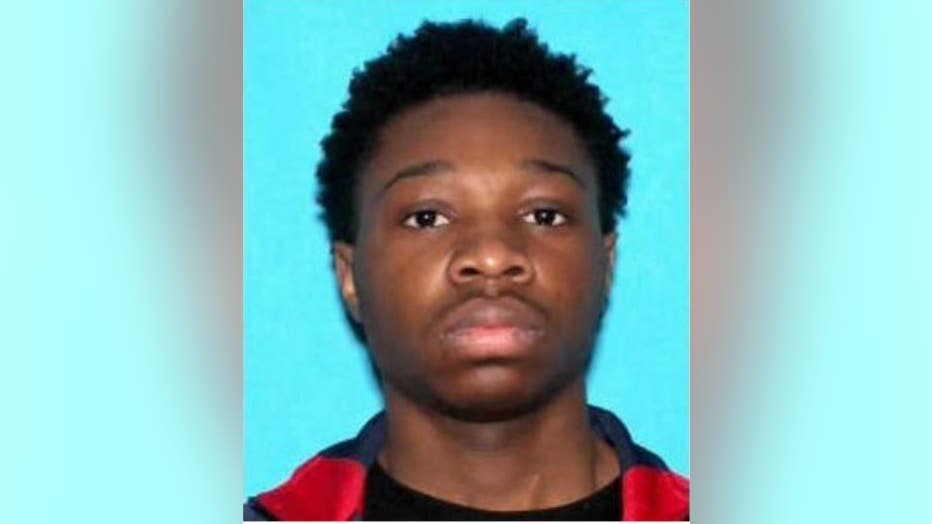 The deadly crash happened around 3 p.m. on Nov. 7, where Alfawdawi was playing at her grandmother's house.

Alfawdawi was a student at the Star International Academy in Dearborn Heights.

"Tough situation. As you can imagine everyone is trying to cope with from students to staff," Superintendent Dr. Ali Bazzi said following the incident. "Everyone grieves differently especially with younger kids but to conceptualize what happened I think is pretty touch especially at that grade because they’re so young." 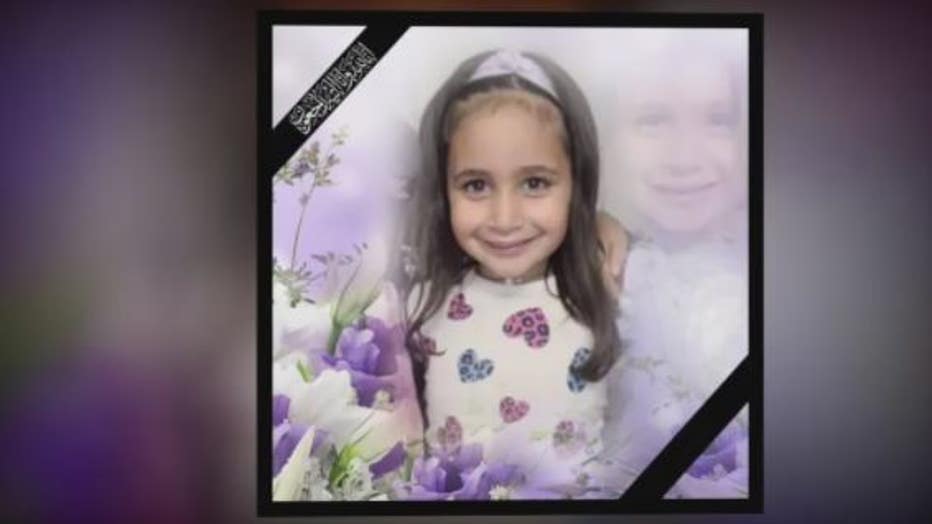 A $5,000 reward is now being offered for proof leading to an arrest in the case.

Collins is described as 5 feet, 3 inches, and 120 pounds. He has brown eyes and black hair.