DETROIT - On Saturday, the city of Harper Woods’ Department of Public Safety announced that 6 Department Personnel have been placed on leave following the death of Priscilla Slater.

Authorities say on June 10th, Slater died while in custody. From there, MSP investigators and members of the Harper Woods’ command notified Slater’s family. 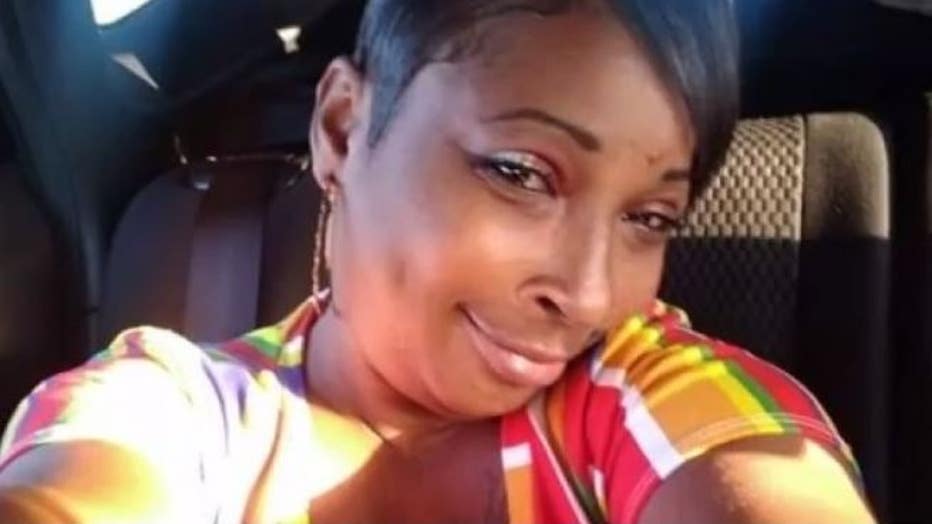 Authorities also say MSP investigators are investigating the incident with complete cooperation from the City of Harper Woods Department of Public Safety.

The cause of Slater’s death is still unknown and investigators are waiting for the completion an autopsy and toxicology report.

While the investigation is ongoing, 4 Civilian Aides and 2 Supervisors have been placed on administrative leave.