WATERFORD, Mich. - A 6-year-old girl has died and her father is in critical condition following a multi-car crash on M-59 in Waterford late Wednesday afternoon.

First responders from Waterford's police and fire department responded to a four-car crash on Highland Road and Airport Road around 4:30 p.m. yesterday.

An initial investigation found a vehicle previously reported as being driven recklessly had crashed into a midsize SUV near the intersection, which in turn collided with two other vehicles.

While driving westbound on Highland Road, a 28-year-old man navigating a 2016 Hyundai Sonata rear-ended a 2019 Chevrolet Equinox. The impact caused the Chevrolet to strike a 2018 Ford Fusion that had been stopped ahead. A 2019 Chrysler Pacifica in an adjacent lane also sustained minor damage to its exterior, but no occupants were hurt. 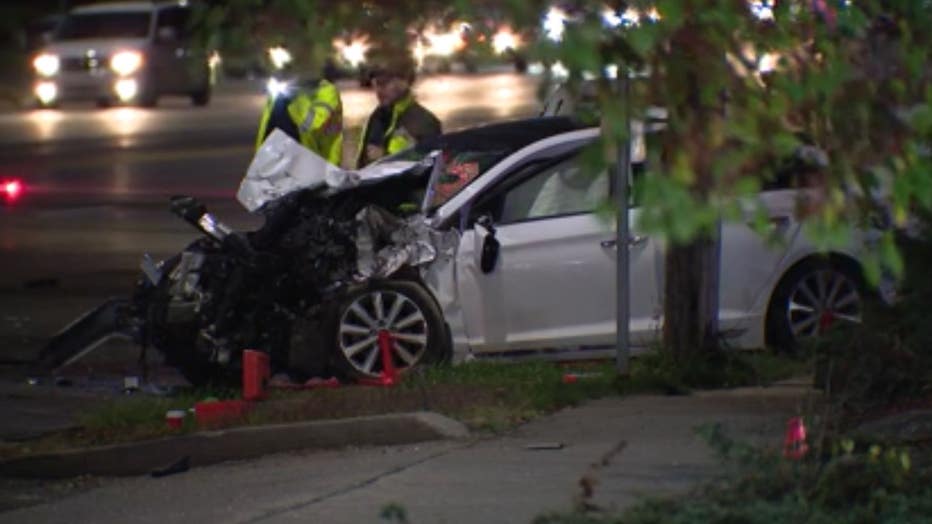 Police first received reports of a reckless driver near Scott Lake Road and Pontiac Lake Road. While officers were attempting to locate the vehicle, a 911 call came in reporting the same vehicle was involved in a crash.

The first vehicle that was rear-ended was occupied by a Waterford man and his daughter. Both were transported to the hospital where the girl would eventually die as a result of her injuries.

The occupants in the Ford sedan was driven by the wife and mother of the Chevrolet occupants. She received minor injuries. 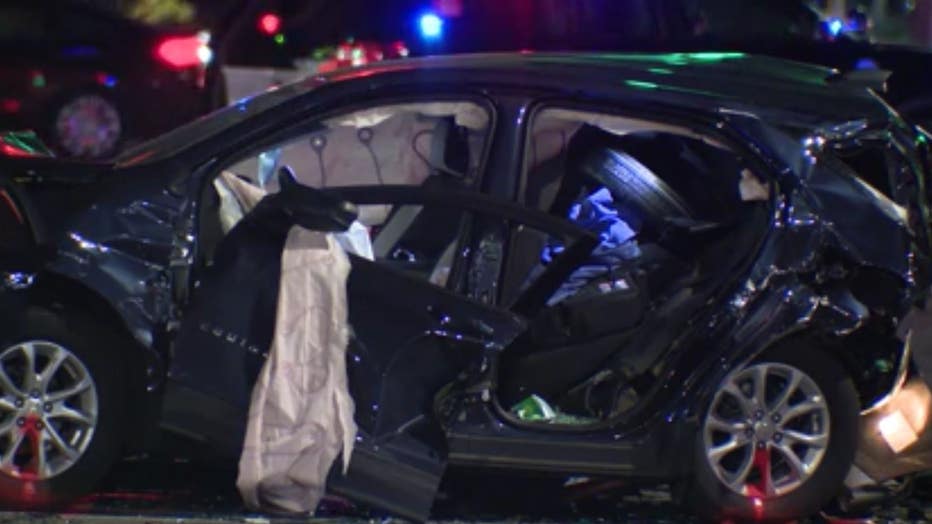 An SUV that was rear-ended by around 4:30 p.m. on Wednesday, killing one of its occupants and critically injuring the other.

Now labeled as a suspect in the crash, the man was transported to a local hospital for non-life threatening injuries. He's now under arrest. A preliminary investigation concluded alcohol was a factor.

The case has been turned over to the Oakland County Prosecutor's office for review.