WARREN, Mich. (FOX 2) - Police are looking for help finding a driver accused of hitting and killing an older man crossing the street in Warren.

Warren police say around 7:45 p.m. Friday, Nov. 29, a 63-year-old Warren man was crossing Van Dyke at the Westminister crosswalk, which is five blocks north of 8 Mile. He was hit by a light-colored SUV traveling South on Van Dyke.

Police say the driver did not stop and continued south before turning west on either Yacht or Fisher, which are three or four blocks north of 8 Mile.

The victim was transported to Ascension Macomb Hospital where he died of his injuries.

Warren police say the suspect may be driving a light-colored Jeep Liberty or Commander with front end damage. 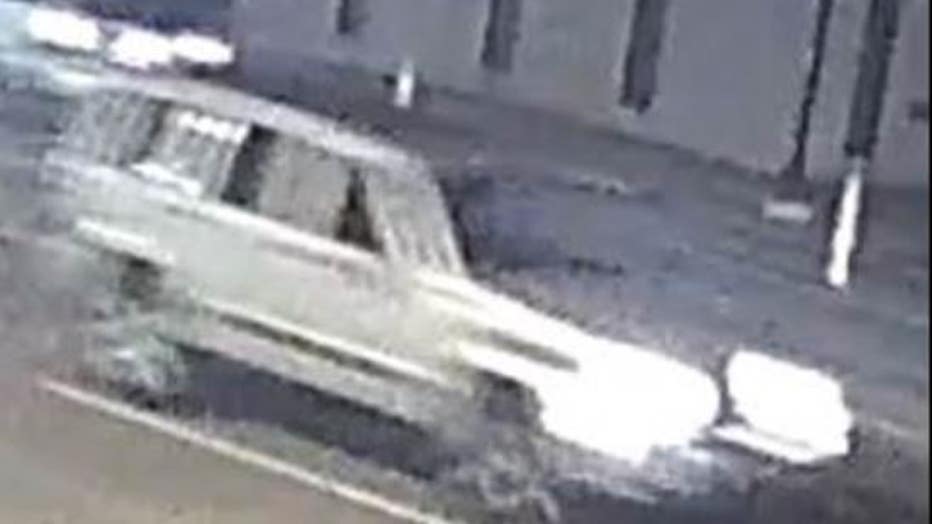 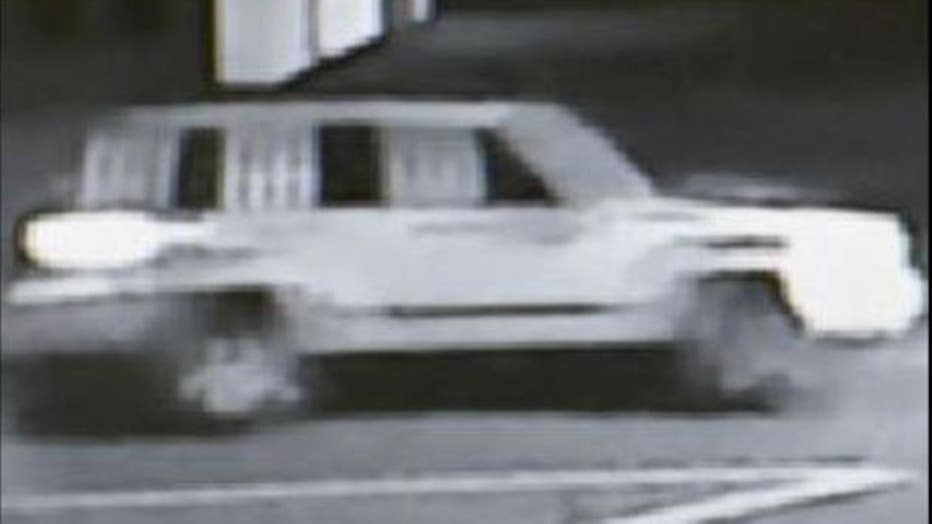